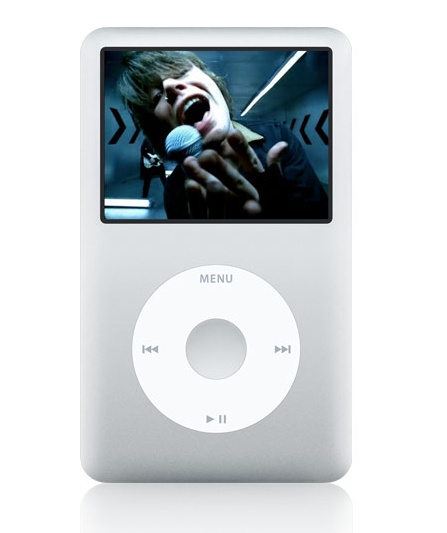 The absence of print technology made oral communication of vital importance during the classical period in ancient Athens. Without the luxury of the printed word, the Athenians had to rely on the spoken word for the propagation of political theory and ideas, for personal expression which at times was used as a means of entertainment and finally to argue for justice in the newly formed democracy.

With the ideal of democracy in classical Athens persuasion and argumentation were of key importance for any with political aspirations. In this day and age the printed word is used as a powerful means of persuasion. Politicians compose carefully crafted statements of opinion written for the press and then newspapers spread these theories far and wide for public consumption. The ancient Athenians, on the other hand, had to rely on their public speaking ability and debate skills to establish their position on issues of policy.

The canon of memory is important in an oral society for at least two good reasons. For one, the ability to deliver an argument with a coherent message in mind is very important. I happen to have a tendency to ramble. You have to be able to get your point across and that is best accomplished by weaving a common theme throughout your entire argument while being able to recall each of your points. That ties to my second reason that the canon of memory is so important in oral societies — being able to remember complex arguments.

The contemporary notion of “mere rhetoric” refers to the bad connotation that rhetoric has gained in it’s progression from the classical period through the modern and contemporary periods. In the modern age many think of rhetoric as ‘complex or elaborate language that only succeeds in sounding pretentious’ and ‘fine-sounding but insincere or empty language’. However, the classical Greek meaning was that of ‘speech or writing that communicates its point persuasively’ and ‘the ability to use language effectively, especially to persuade or influence people’.

With the rise of the Christian era in the medieval Roman Empire dramatically shifted the focus of communication from persuasive arguments of philosophy and analytical theory to that of the doctrinal truth of the church. The upheaval of the developing discipline based on the changes in society demonstrates how deeply communication is impacted by the norms of the day. The modern period demonstrated another shift as society became more focus on the scientific method communication turned to arguments grounded in empirical evidence.