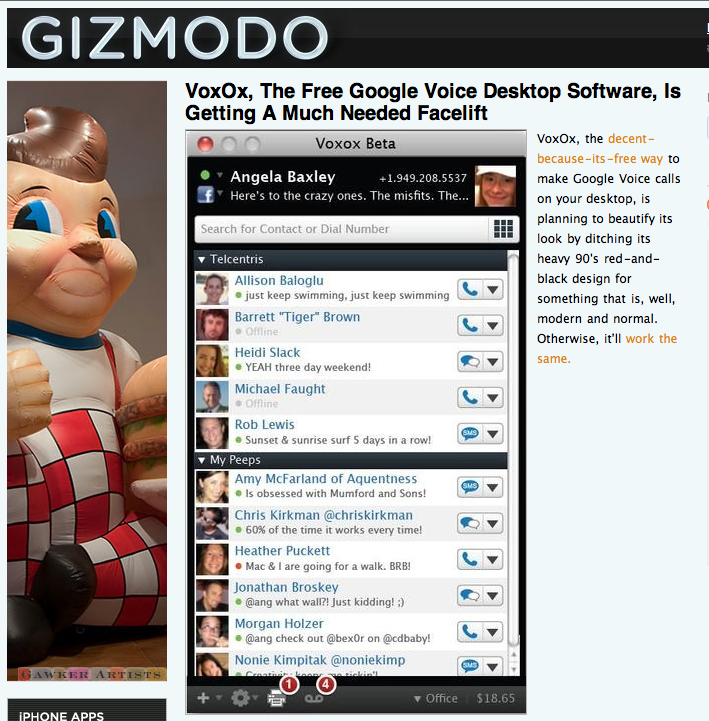 “However, assuming so and acting preemptively to prevent a ‘false conclusion’ does end the story.”

In conversations I’m a over active talker. I like to express myself and talk often and much. I feel driven to make sure that the other person understands my perspective before I can accept that they will have anything valuable to offer me in terms of advice or options.

When trying to listen, I often find myself interrupting to refute a perspective â€“ specifically to correct someone’s perspective of how they view me or the situation that we shareâ€¦ to correct their view of my intentions or motivation. Again, I am caught in the trap of believing that it is more important that the person, first and foremost, properly understand the situation or my perspective. I believe this happens to me because I feel that if I were to allow them to continue talking, with their words being based on misconceptions or incorrect data, then any conclusions they may come to could or would be ‘wrong’.

I should note that I believe this is very much characteristic of me in this immediate time in my life as I feel misunderstood in both my professional and personal life. The stakes are high and I feel as though I must be equating that to a increased importance that the ‘facts’ in conversation be real and valid, so the conclusions or decisions reached in discussion or negotiation are pertinent and applicable.

In discussing my faltering relationship with my boyfriend, [redacted], I have sought his expression of emotion and how he’s feeling. However, he correctly pointed out that though I’ve been beseeching him for nearly a month to try to express himself, as soon as he started to talk, I would jump at a pause at each sentence to give him my perspective (the corrected viewpoint, or reasoning). After his pointing this out, I immediately did the same thing at least three times. I started catching myself and was shocked at how insistent I was in this reactive behavior. How ironic that I would beg him to talk and then not really listen. I am ashamed to admit that this was after we had the class discussion already â€“ from that point forward in the conversation, after realizing the gravity of my (personally perceived) failure, I tried to incorporate the suggestions from our class discussion. You can’t negotiate without knowing really how the other person feels.

Coming back that same night, but in a different conversation I worked hard to sit and listen without trying to contribute my side. Just to sit there and listen to him talk, to hear him express himself, just to understand how he feels. This was regardless of whether or not I thought that there was more information that he needed more that would ‘help’.  There was an entirely different atmosphere in the air. In this apparent ease and security he later then pointed out that in an email discussion where he had months ago expressed how he felt about certain fundamental things, that I had responded by seemingly ‘refuting’ each point. It struck me how while I was trying to be helpful and take our mutual understanding to a new level I had instead effectively ended the communication. I was my own worst enemy.

I am setting a goal for myself, both in my personal and professional life, to actually actively listen; to hear the other person’s perspective or story FIRST in entirety before trying to contribute to the conversation. I have realized that it is much more important to enable a conversation and to actual understand the other person above and beyond whether or not minor details are missed. There is plenty of time for adaptation later. And a story or expression of perspective does not necessarily end in a conclusion. However, assuming so and acting preemptively to prevent a ‘false conclusion’ does end the story.

Without a conversation you can’t have a negotiation. I need to learn how to stop hindering the first step. It’s all in listening, and doing so ‘actively’ with true engagement with the same desire to understand the other person as I would wish that they could understand me.

One thought on “Negotiation: Interviewing”