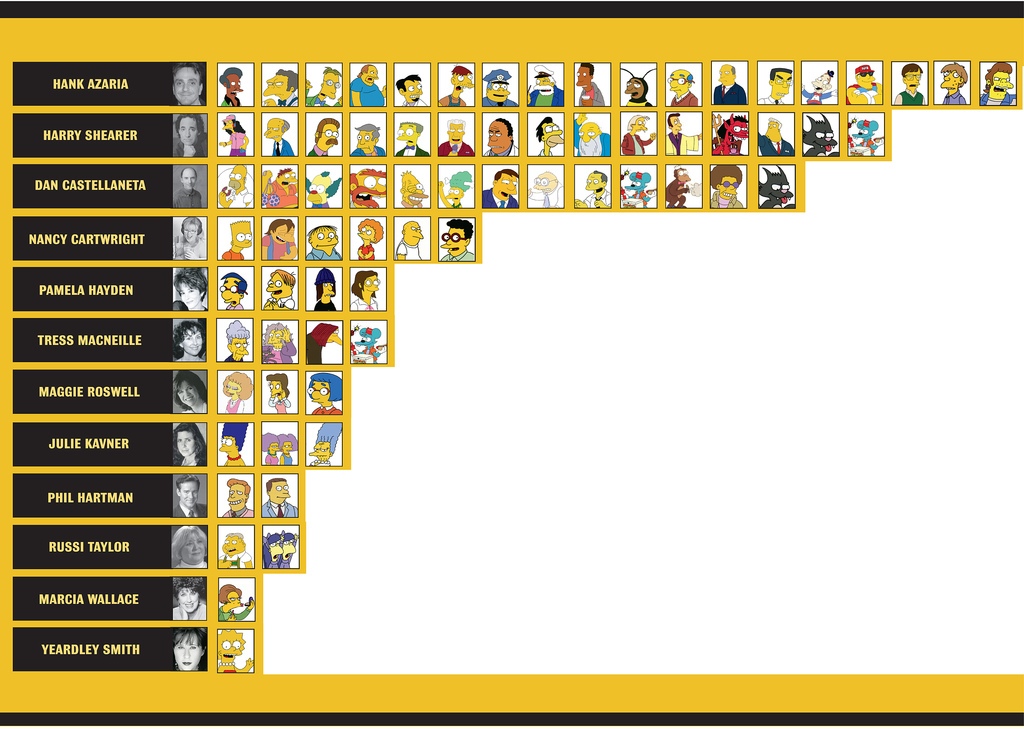 There is bad blood between the voice actors and the Fox Network because in the beginning they were paid low salaries and these were not fairly reevaluated based on the success of the show. Fox instead haggled over contracts, let them expire and therefore the actors feel as though they have been treated unjustly, without respect and as if they were expendable (though the character of the Simpsons directly is attributed to them).

In this negotiation I tried the tactic from Bargaining for Advantage of putting an optimistic bid out on the table to ‘calibrate expectations’. They opened first with a low bid, of signing again for the same salary as before ($135k per episode) and I “corrected” them with our expectations saying that we were coming to the table expecting $500k. They then had a “whoa” moment and realized that we were in two different playing fields. While I knew we’d never get (or at least didn’t reasonably expect to) the $500k, the intention was to bring us to a place where if we ‘split the difference’ the money would still be in our favor. That is indeed what happened. We jumped easily up to $200k per episode and then I spent the rest of the negotiation pushing for $300k whenever the topic came up.

I also acted as though what I was asking for was completely reasonable. I was easy going, but not too quick, in defending the reasoning that this was a “solid” and reasonable amount of money for them to be asking. When the Fox executive re-read back the details of what we had on the table (to ensure correct understanding) I parroted it back with the salary being $300k as if that was clearly what I had heard. It was all very “innocent” in appearance while being very devious and calculated underneath. (In that moment I held my breath that it would be my partner who would have corrected me thereby blowing the bluff but she caught was up and didn’t blow it! J)

I noticed how Niki’s body language was in this negotiation, and at about halfway through noticed that I had gotten excited and was very engaged and had started to lean forward while she was still leaning back in a relaxed and distant manner. In my next negotiation I want to remain aware of my body language at all points in time in the negotiation and adapt it a bit quicker to the circumstances. I do not believe that it is a “one size fits all” kind of thing, but rather that it needs to be tailored to the situation’s specific circumstances (friendly, hostile, etc.) and to the demeanor of the people with whom you are engaged in negotiation with.

I also want to continue to set a high but within reason opening point (not that I open, but that when I have to give a number that it fits) to see about eeking out just a little bit more money each time. I also think I get the concept of negotiation concession points a bit better now when you realize that concessions are not necessarily always in the downward movement when it comes to distributive factors. For instance, if you agree to give up certain things then you in turn can fight for more money. So you should remember that it’s not always work your way down once you start!

Negotiation: The TA vs. Students
Standard