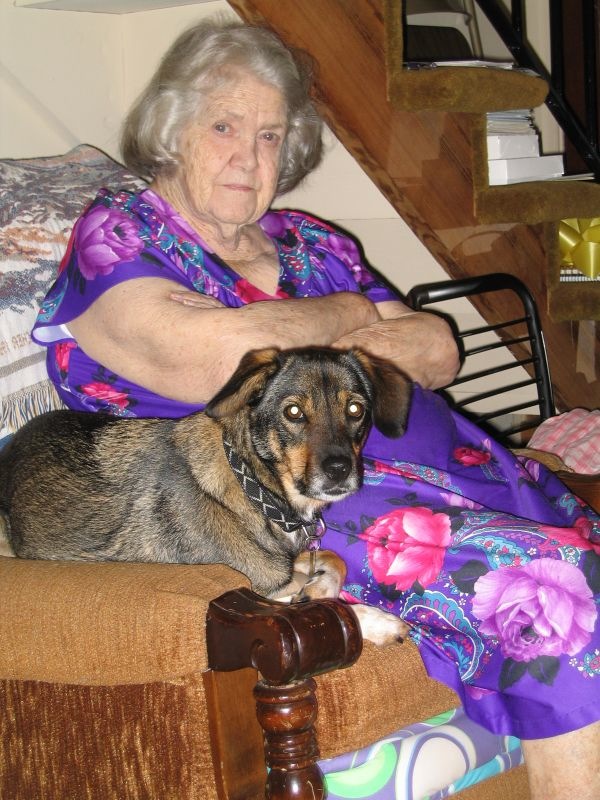 Born April 20, 1920, in Union County, NC, she was the daughter of the late George Aldridge and Annie Leona Sinclair Aldridge. She retired as a baker with the Char-Meck School System and was a member of the Oakdale Congregation of Jehovah’s Witnesses.

Mrs. Baxley was married for 56 years to Adrian Elwood Baxley who died in 2004. She is survived by her daughter, Dagmar A. Baxley of Charlotte; and son, Melvin G. Baxley and his wife, Arlene of Statesville.

She was preceded in death by her brothers, Fred, Ernest, Willis and Edward Aldridge.

A memorial service will be held for Mrs. Baxley at 4:00 PM Sunday, May 20 in the chapel of Forest Lawn West Funeral Home with Mr. Roy Nienke officiating. The family will receive friends following the service. Interment will be private.

In lieu of flowers, memorials may be made to the Oakdale Congregation of Jehovah’s Witnesses, c/o Roy Nienke, 2625 Toddville Rd., Charlotte, NC 28214.