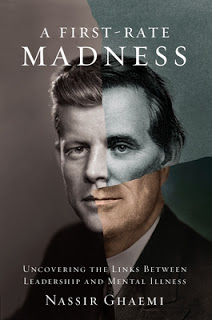 Some creative people have a hyperthymic temperament… It is not a disorder.

A First Rate Madness via “Everyone Needs Therapy“

Hyperthymic temperament or hyperthymia (from the Ancient Greek θυμός for “spiritedness”) is characterized by a personality style or set of personality traits that, according to Wikipedia, include:

Sometimes in this business you are called upon to treat a madman, or a madwoman, someone seemingly psychotic, talking way over your head, out there, but still oriented times three (person, place, time).   You sense genius. You feel that this person is smarter than you are, or at least as smart.

You recognize, right away, undeniable talent and intellect. He is a song-writer, a one-hit wonder. She is an artist. He is a poet; she directs a television show. He is a computer programmer; she is a doctor. And you’re humble. You go home and think, why in the world see me?
But you know why.  The patient needs your particular genius, because his madness is getting in the way. Others are complaining, complaining so loudly, you can hear them and they’re not in the room, not even in the building.  You suspect mental illness.

And it usually is.  But Nassir Ghaemi, author of A First-Rate Madness: Uncovering the Links Between Leadership and Mental Illness, is of the opinion that it isn’t always so bad.  Indeed, some creative people have a hyperthymic temperament.  They rarely need therapy, not unless no one else will listen to them.  It is not a disorder.

Born to Be Happy, Through a Twist of Human Hard Wire 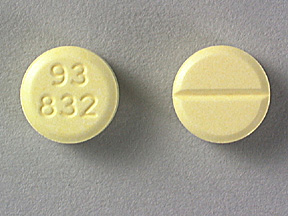 Found eHealthMe—”FDA and Social Media personalized”—with a report on Clonazepam and Hypomania.

See: Clonazepam Side Effects: Hypomania, a study from 48 people by eHealthMe.com

Hypomania (literally, below mania) is a mood state characterized by persistent and pervasive elevated or irritable mood, as well as thoughts and behaviors that are consistent with such a mood state. Individuals in a hypomanic state have a decreased need for sleep, are extremely outgoing and competitive, and have a great deal of energy. However, unlike with full mania, those with hypomanic systems are fully functioning, and are often actually more productive than usual. Specifically, hypomania is distinguished from mania by the absence of psychotic symptoms and by its lower degree of impact on functioning. Hypomania is a feature of bipolar II disorder and cyclothymia, but can also occur in schizoaffective disorder. Hypomania is sometimes credited with increasing creativity and productive energy. A significant number of people with creative talents have reportedly experienced hypomania or other symptoms of bipolar disorder and attribute their success to it. Classic symptoms of hypomania include mild euphoria, a flood of ideas, endless energy, and a desire and drive for success. A lesser form of hypomania is called hyperthymia.

Born to Be Happy, Through a Twist of Human Hard Wire
Standard 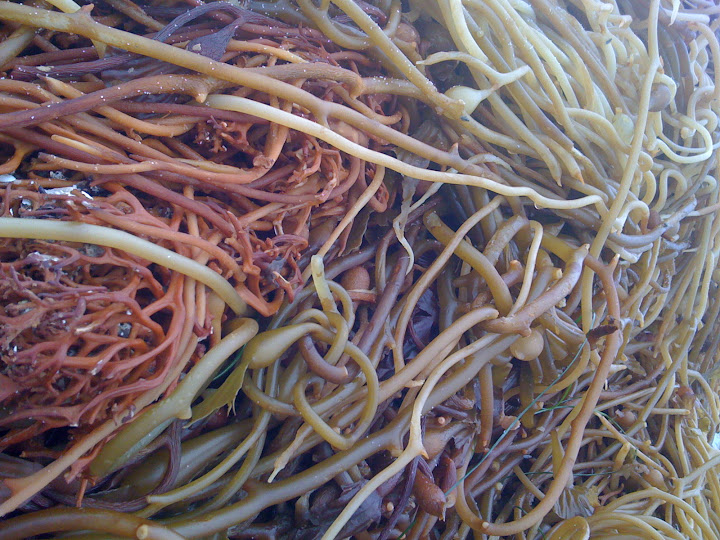 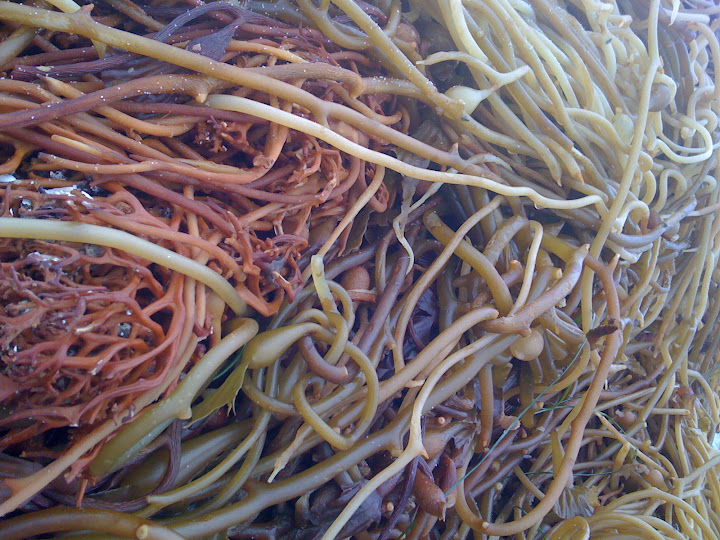 I am interested in a few things that are in my local micro-environment: