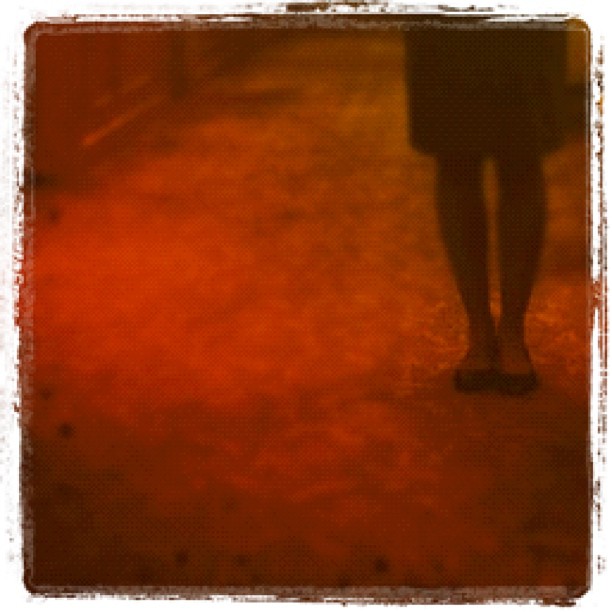 I met him at my favorite coffee house, Bird Rock Coffee Roasters. As I joined the line to order, I noticed him. I summed him up. Nicely dressed, but so is everyone else who lives here. Nothing striking about him. A little shorter than average height. Given to talking to people, I told myself I wasn’t going to talk to him. I needed to focus. I’ll pass.

He picked up the white cardboard container of organic oatmeal, examining it’s nutritional values and marketing.

“I’ve been wondering how that’d taste.” Oh, well… Well, I had been.

“I was wondering the same. I don’t imagine it can be that good, but I’ll try it.”

“Right? Can organic oatmeal in cardboard taste like anything but, well, cardboard?”

He smiles. Warm, dark eyes, with dark eyebrows that made him seem both deep and sincere. He buys the oatmeal and orders a coffee, and then takes the corner table against the garage style window. 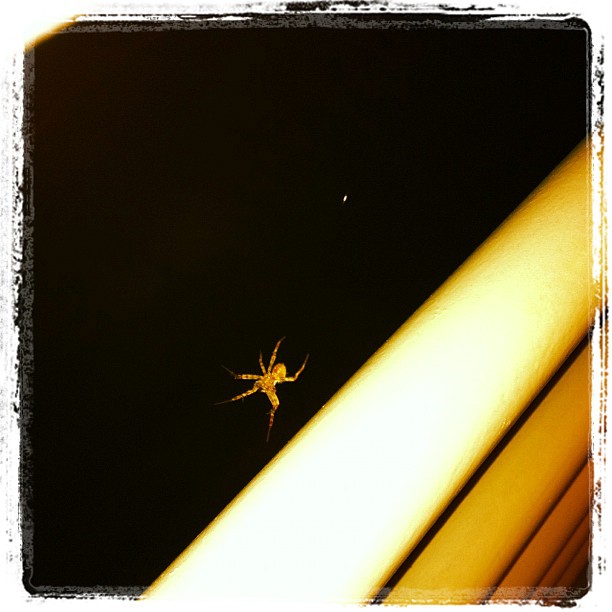 I was talking with my momma this morning about orthomolecular medicine, and all the work she’s done to help people achieve better health over the years. Most often when I’m thinking about my momma in this regard, I think of how it is that she’s responsible for bringing life to families struggling to have children. What more beautiful work can there be as a humanitarian than to care for the quality of human life, and it’s propagation through it’s generations of families? END_OF_DOCUMENT_TOKEN_TO_BE_REPLACED 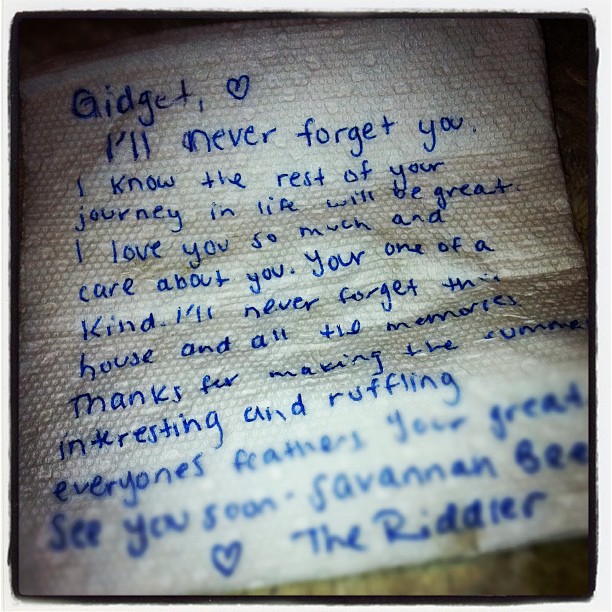