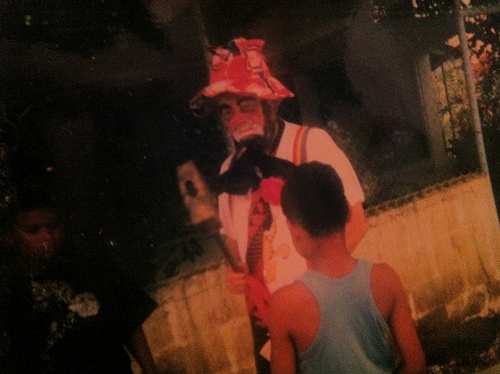 My Grandfather “Roscoe the Clown” clowning for children in Nicaragua.

END_OF_DOCUMENT_TOKEN_TO_BE_REPLACED 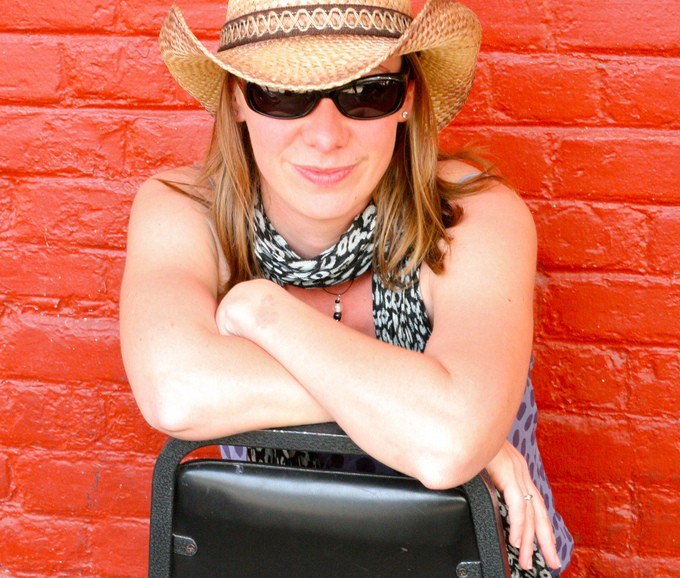 It was the use and consequential paradoxical effects of Clonazepam—suffering from drug induced episodes of hypomania—which lead to the discovery that I am what they call “a hyperthymic temperament”.

While it is true that patients who experience hypomania as a side effect of Clonazepam may prove to have a form of bipolar disorder that has previously gone unrecognized, drug-induced hypomania is not invariably indicative of bipolar affective disorders.

It’s frustrating because suddenly I’m facing the woes I wrote about in college regarding labeling mental illness, and the impact of the use of labels, such as “creative” or “over-achiever”.

Label it or Leave it?

Some people would include in the Bipolar Disorder category a consistently elevated mood called hyperthymia. Being constantly upbeat and always enthusiastic is not unheard of, but it is not the norm in the general population. It is more common to experience a fairly steady, neither-too-high-nor-too-low mood characterized by some contentment, some discontentment, some happiness, and some sadness — usually associated with external events such as receiving good news, problems with personal relationships, etc.

Does a long-lasting, exuberant mood that causes no problem need to be placed on the spectrum of mood disorders? In a clinical sense, no. If it poses no threat to anyone’s health, it is not a concern for psychiatrists. Cataloging and understanding a mental state like this, however, may help us better understand the full spectrum of emotional states related to mood disorders and provide clues about what can go wrong when moods become extreme.

Some people always seem to be upbeat and energetic, trying new things and initiating new projects. This trait, which is sometimes called hyperthymia, is not unlike being on a “permanent high.” Some people argue that hyperthymia is a type of mood disorder that results in high activity and inflated sense of self-esteem — something like living with constant hypomania but with the crucial difference that it is not as clearly episodic. Instead, it seems to last and is without any associated depression.

While observations of many people indicate some of them have this mood trait, hyperthymic disorder is not recognized as a mood disorder by either of the two mainstream authorities, the American Psychiatric Association and the World Health Organization. It appears in neither of their diagnostic manuals, the DSM IV and the ICD-10.

On the surface, people with hyperthymia seem optimistic and full of energy. They radiate self-confidence and self-reliance; they seem to believe they can do whatever needs to be done. They thrive on new experiences that promise variety, intrigue, and novelty. Usually, they have a great many personal interests, as well as plans for the future. They also can be articulate and witty.

It might be most accurate to think of hyperthymia as a temperament or personality trait rather than as a marker of a mental disorder. Of course, if this trait causes problems, then it becomes a legitimate subject for psychological or psychiatric care.

In fact, criticism of mainstream psychiatry is often directed at its alleged predisposition to label people with problems that don’t exist. The inclusion of homosexuality in earlier editions of the DSM IV — an error since corrected — is a frequently cited example. The reality is if someone is not unhappy, suffering, or a threat to themselves or others, psychiatrists have no reason to intervene. They are busy enough treating people with serious mental problems. It is only when complaints or serious problems appear that the labels of the DSM IV are applied as part of the process for providing effective treatment. A hyperthymic personality can be satisfying, productive, and creative. But if for some individuals it is a manifestation of a part of a spectrum of mood disorders, it could be problematic. For example, some people later diagnosed with bipolar disorder first seek help with depression after they have experienced a set-back in their lives. A close look back over their lives may reveal that they have been hyperthymic. Rather than having easily recognizable mood swings, these people may have been experiencing years of constant emotional elevation and enthusiasm along with a long history of uncompleted endeavors.

Also, the lack of a healthy response to the full range of life experience might cause problems for some people who always seem to have elevated spirits. A full, healthy life for most people includes periods of elation and introspection, action and reflection. If only one pole of our emotional lives is present, we may miss the benefits of the counterbalancing half of our responses to events. Consequently, we may lack understanding and empathy in the way we interact with people and respond to events in our lives.

Clonazepam Side Effects: Hypomania, a study from 48 people by eHealthMe.com

I write with a weary head—last night made my heart tired, and I carried that heavy heart to bed, as I finally got home sometime after three in the morning.

My friend, he’s 37, a former Army man. We only met this summer, but we’ve hung out quite a bit since that chance meeting in August. END_OF_DOCUMENT_TOKEN_TO_BE_REPLACED 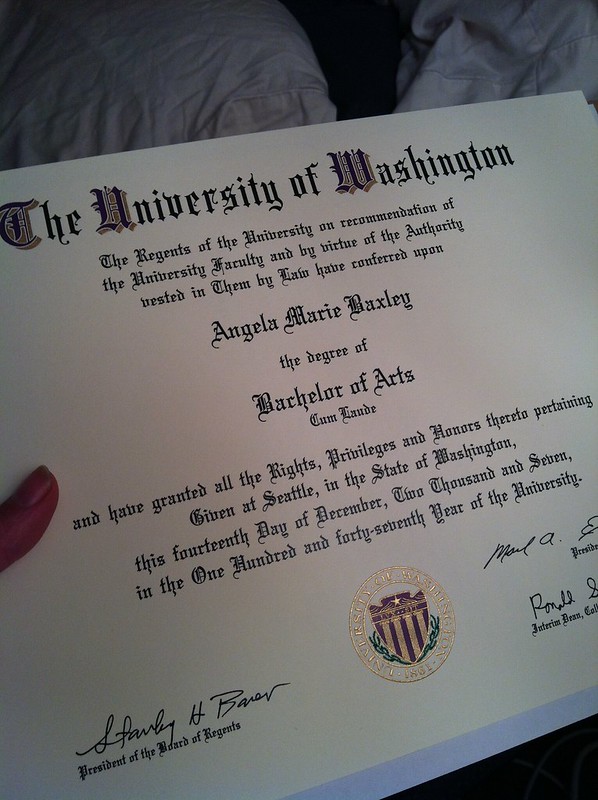 Next time, I’m taking the harder courses. 😉 Momma, this was what nurse Bob wanted! #SDCPH