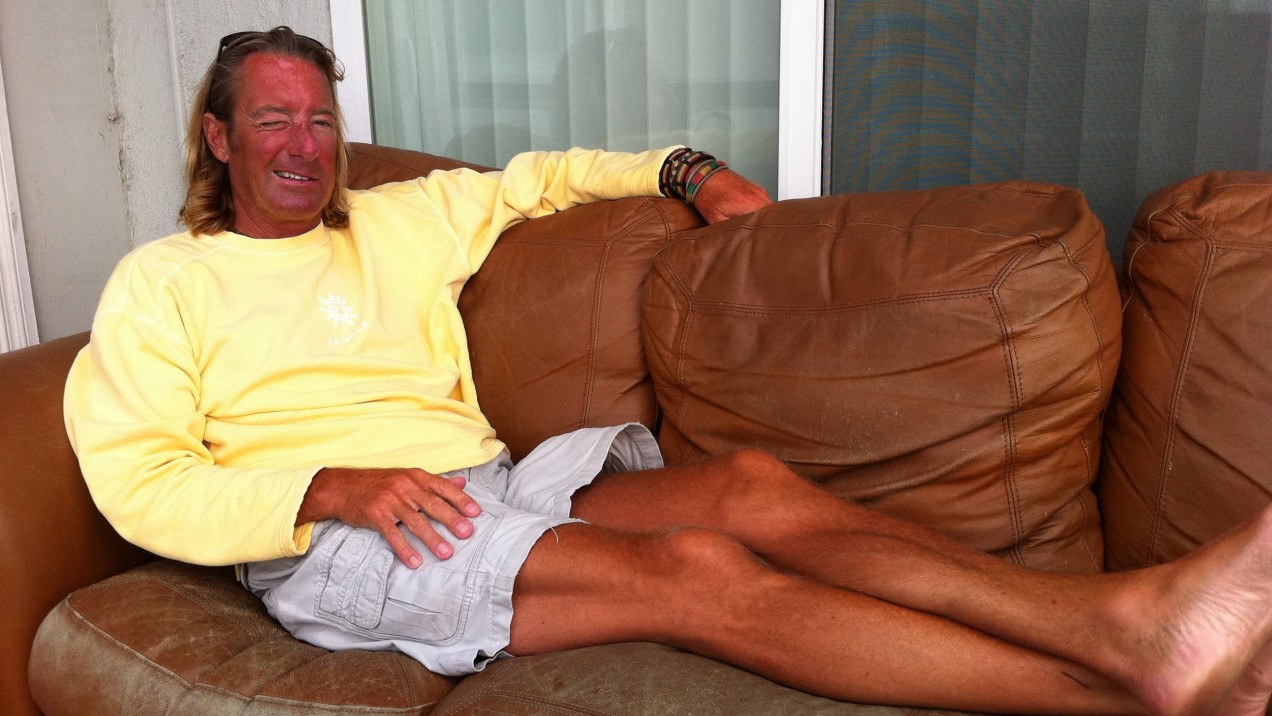 “The Devil slept in my bed”, she said. I found Curtiss Parker drunk and passed out in my bed and I didn’t feel safe in my home anymore.

One day last summer I came home to find my roommate stoned on the couch, and to find “the devil slept in my bed“. My roommate seemed to think nothing of the fact that a man entered our home, proceeded to my bedroom and decided to take a nap in my bed—despite the fact that his very own bed was literally one floor above, as he lived upstairs and his bedroom was directly above my own. I woke him screaming and chased him out of the house, and then I kicked out my roommate.

The roommate moved out, but I continued to have to deal with the drunk upstairs, Curtiss Parker. Who, in addition to sleeping in my bed, also molested me. Yuck. 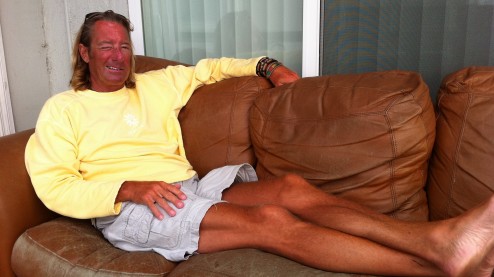 The following is information from my former neighbor, John Harter (Curtiss Parker’s former roommate and employee):

Thanks for the platform Angela.  Sorry you had the unfortunate experience of getting molested by my old room mate Curtiss Parker.  Allowing me to post this article should at least give you some satisfaction. Too bad it won’t bring you redemption.  Maybe we’ll get lucky and someone will do something about these two con men.  As always, Your Friend and former neighbor, John Harter

It’s time to blow the Whistle on the BIG SCAM known as the Hong Kong Alliance Fund. If you own a public company and you’re looking for a funding company you better do your homework before entering into any contract with these FRAUDULENT SCAM ARTISTS. After working more than two years as Vice President in charge of International Sales for the Wakabayashi Fund, and the Hong Kong Alliance Fund, I decided to jump ship and disassociate myself from these horrible greedy con artists.

Fed up with the ongoing excuses of why I wasn’t getting paid, I decided to do a little research on where all the money went. My intuition was correct when I learned that NONE of the Eighteen US Companies I set up for funding were ever funded. They were ALL SCAMED out of MILLIONS of dollars which caused most of them to go under.

Where did all the money go? Well, to answer that question you should first understand how the scam works. The Mastermind, Jeff Stone, a Felon from Dallas Texas has probably bilked close to 100 Million in stock certificates from an estimated 100 companies so far. His name is Jeff Stone, a cold blooded and calculating con artist who lost his Stock Brokers License about 15 years ago after scamming investors out of Millions in a common Pump and Dump Scam. After doing his time in Federal Prison, he got out and started the Wakabayashi Fund. Soon he had the FED’S on his back so he packed up and relocated to Tokyo where he sits a top his Three Story Glass Managoray Penthouse with an underground garage full of Mercedes and Bentleys.

Jeff Stone’s reputation finally caught up to him while operating the Wakabayashi Fund so he simply started a new Fund called the HONG KONG ALLIANCE FUND, which, if you check out the website, you will see that it’s located on the 19th Floor of the World Trade Center in Hong Kong China. Yeah right! Go there and you’ll only find a small mail box labeled Hong Kong Alliance Fund. Don’t believe everything you read on the internet.

Jeff Stone, and his side kick Curtiss Parker, both came from Bear Stearns and Lehman Brothers. Both were escorted from their offices by FBI Agents and both did their time. Three years ago I visited Curtiss, my old College buddy, at Lompoc Federal Penn, and he convinced me to join him in a business partnership to Fund Microcap companies. At the time, I was a struggling Insurance Adjuster. I knew Curtiss was very good at making a lot of money so I decided to take a chance and join him when he finished his sentence.

For the first year, we kicked ass and set up nearly a dozen companies with Wakabayashi. Our cut of the $150, 000 that Stone made 30 percent, or about $45 grand per deal. Over the next 12 months I brought in a total of 18 deals. The only problem was that Jeff Stone was controlling the money. Every week he put me off and claimed he had delays in cashing the stock. Occasionally he’d send me a wire to cover the rent and bills but never more than a few grand. For two years I listened to his bull shit lies about stocks not being cleared and brokers not able to cash the stocks, meanwhile, he was buying Bentleys and putting aside money for Curtiss.

Curtiss and Jeff go back 30 years. Since Curtiss was drunk 99 percent of his waking hours, he didn’t know that I could hear his conversations with Jeff. Since our ocean view apartment and all the bills were under my name, Curtiss was forced to leave shortly after I left LaJolla. Curtiss, I’m told, has since moved into one of Jeff’s homes in New York where he continues to work with Jeff Stone and continues to rip off more unsuspecting desperate company owners. No longer does Jeff send me wires to keep us going. Now the wires are sent to Curtiss. Curtiss and Jeff owe me over $250 grand and since Curtiss doesn’t particularly like sharing money, he has stopped taking my phone calls.

Curtiss Parker, with a felony conviction against him, owes $1.9 Million Dollars to the US Government for restitution. He has absolutely no plans to ever pay back his debt. In fact, he has worked things out so that Jeff Stone puts aside money for him, let’s call it the Curtiss Fund, so that Curtiss continues to cold call his desperate CEO mailing list and bring him in more and more money. At $150 grand a pop, Jeff is quite content with Curtiss bringing him 3 or 4 deals a month.

I never got paid. Yeah, Jeff owes me almost $300 grand but that’s a drop in the bucket compared to the money he’s made with this scam. It’s likely that he’s bilked companies out of well over $50 Million dollars and the number grows every week.

When I finally decided to fight back, I contacted all of the companies that I set up for funding. Every one of them gave Jeff Stone $150 grand in company stock, in exchange for setting up a funding deal that would give them the capital they needed to get to the next level.

All of the Eighteen companies that I set up advised me that Jeff Stone ripped them off. None of the Eighteen ever received a dime in funding. Here is the list. Feel free to call them and ask them yourself. Again, some are no longer in business but the rest will gladly admit that they were scammed by Jeff Stone and Curtiss Parker.

If I had known this was just a big scam, I would never have joined the likes of these crooks.

I truly hope the SEC and FBI catch up to these guys and put them back in jail where they belong. [Securities and Exchange Commission v. Jeffery Steven Stone, et al., Case No. 06-CIV-6258] It’s amazing how some people are willing to destroy companies and people for their own financial gain.

Here are the 18 Companies I brought in that were Scammed by Jeff Stone (LinkedIn, Twitter), Curtiss Parker, Wakabayashi Fund and Hong Kong Alliance Fund:

The Devil Slept in My Bed