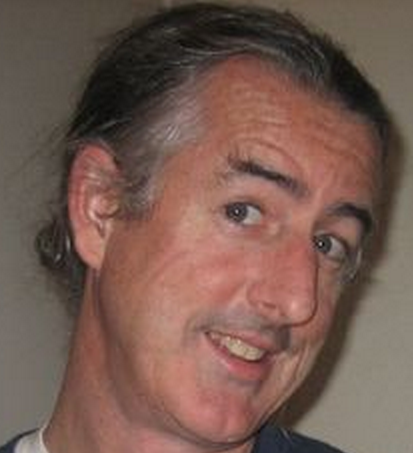 I live on Seymour Street, a little alley street a half block off Divisadero. When I found my apartment I was smitten. I overlooked the no-light-basement location for it’s bright interior lights and in unit full size washer and dryer. I also overlooked my land lady’s crazy stories about the neighbors.

“You shall not bear false witness against your neighbor.” — The Ten Commandments

See restraining order case numbers CCH-10-571039 and CCH-10-571041 for Brian Burchmore of Wells Fargo and Burchmore Consulting, and his wife Sara LeCain at 9 Seymour, and Mike Weaver and John Schaaf at 1741 Turk.

First it all began with Sonia’s wild stories about the neighbors across the street. You can go back and read about that here… turns out that those neighbors are my closest friends and have been like family to me.

I suggested they take down the fence. They no longer needed it (their dog had mysteriously died before I’d moved on the block).

I’d talked to some of the renter’s who didn’t know the drama but had mentioned the street parking space that’d open up if they could use their driveway—This is San Francisco, after all! Parking is luxury, not a right. 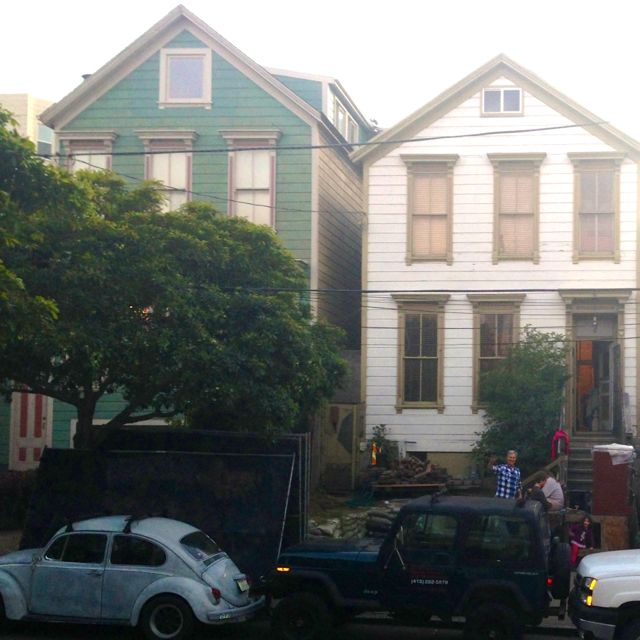 Breaking down the fence…

A few days later, after dinner we did it. We simply took down the fence.

Later that weekend finishing the job I got my first taste of the neighbors hostility and the severity of the situation.

Darryl breaking down the fence.

Shaken and stunned I found myself being filmed by Sara LeCain who was soliciting a reaction. She was in my face, claiming filming me was for her protection, then continuing to say it wasn’t for protection against me but against them, referring to our neighbors. Evidently not recognizing that I was a resident on the block, Sara proceeded to start slandering my friends with her ‘warning‘ about them. (Sara has the video tape — I asked her to kindly tag it and post it and gave her my name, so I could post it to my website and share it too. Sara — can you please tag it “spunkygidget”? kthxbai)

It’s nearly impossible for me not to say hello to my neighbors! Seriously, I’m going to have to move back to the South y’all.

I noted for her camera’s behalf that there was nothing to be protected from — honestly, she had to come all way from her house which is set deep in the yard up to the street to antagonize us. I felt simply awful for my friends, because I hadn’t realized just where the neighbors I’d heard about lived. I had called out to her asking if she had thoughts on flowers or what we might plant along the property line now that there was space. 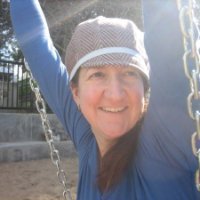 Just when the block was looking forward to the silly superfluous restraining orders expiring and throwing a block party the papers are served.

I hope that the way of love prevails, and secondly that justice is found. I look forward to standing as a witness in court on June 19th, 9am on behalf of my neighbors who love me like family.

I’ll do my best to share the stories, faces and voices. I can’t handle feeling helpless in a case of injustice.

Meanwhile, it seems the renter’s on the block are getting a clearer picture of who’s who.

Mark plays with his little sister Elaine on the sidewalk in front of their home.

It is also much nicer seeing children play on the sidewalk, and to have open space where there once was a fence.

As for me, I’m hoping to see a little social justice go down in court.

Regardless, I plan on celebrating with a block party.

Then I’m moving off this street and leaving this post as a warning to any renter’s who’d come along behind me… these are the people in your neighborhood: the people that you can’t greet each day, who’ll look the other way or film you and get in your face.

If someone drags you into court and sues for the shirt off your back, giftwrap your best coat and make a present of it.

And if someone takes unfair advantage of you, use the occasion to practice the servant life. No more tit-for-tat stuff. Live generously.

“You’re familiar with the old written law, ‘Love your friend,’ and its unwritten companion, ‘Hate your enemy.’ I’m challenging that.

I’m telling you to love your enemies. Let them bring out the best in you, not the worst.

When someone gives you a hard time, respond with the energies of prayer, for then you are working out of your true selves, your God-created selves. This is what God does. He gives his best—the sun to warm and the rain to nourish—to everyone, regardless: the good and bad, the nice and nasty…

Backstory on the Seymour Saga
Standard