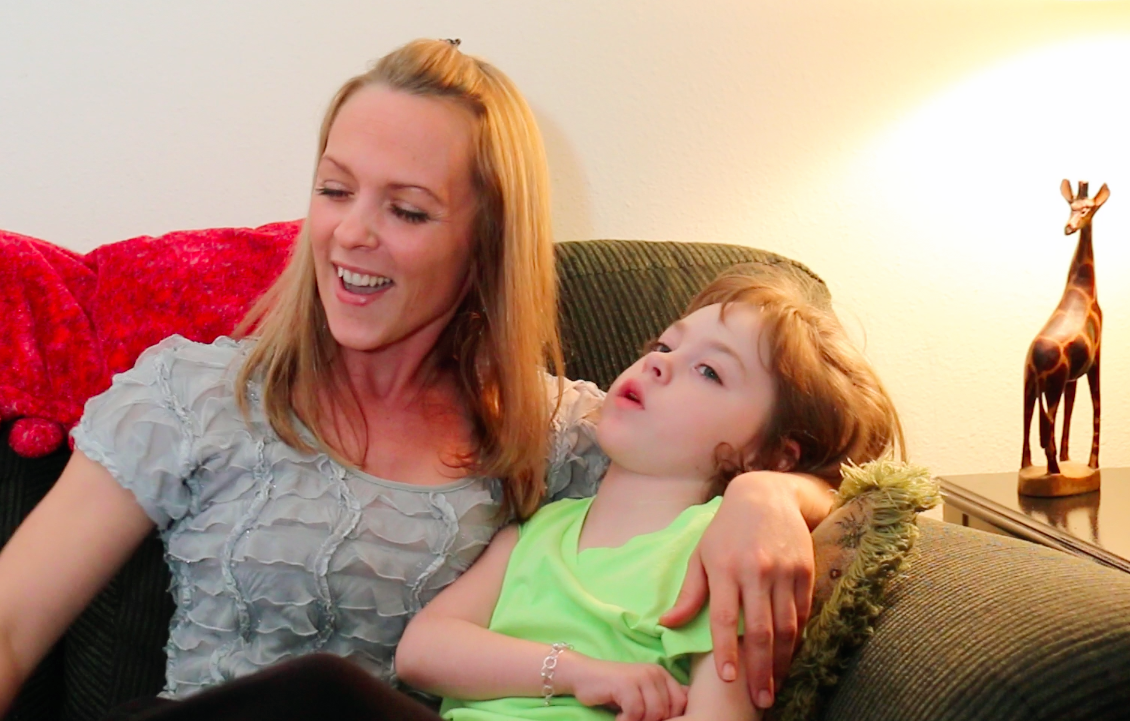 In March, Darryl and I made a video interviewing North Carolina families with children who suffer from life threatening seizures who all want to bring CBD oil to North Carolina. That video made it to North Carolina Representative Pat McElraft who is working on “Hope for Haley”—for Haley who lives in her district.

State lawmakers last year defeated a bill that would have legalized “medical marijuana” in North Carolina.

March 11 Update: Hope for Haley: The face behind the push to legalize CBD oils in NC

How strange—my blog reports the news of marijuana related deaths, but in this case it’s solely to report those related to the inability legally access and use cannabis sativa, more casually called “marijuana”.

On a long distance call with a relocated-to-Colorado mom I found it absolute astounding to find out that the first in line for marijuana when they legalized it earlier this year was a veteran with PTSD—because while Colorado had already had legalized “medical marijuana” it was only for a strict list, which did not include PTSD.