Dedicated to Candace Conti and other little boys and girls who are dead or molested.

Jehovah’s Witnesses need not apply. Where did anyone say that anyone would be serving that god in the end? Oh, you’re right. He does factor in… 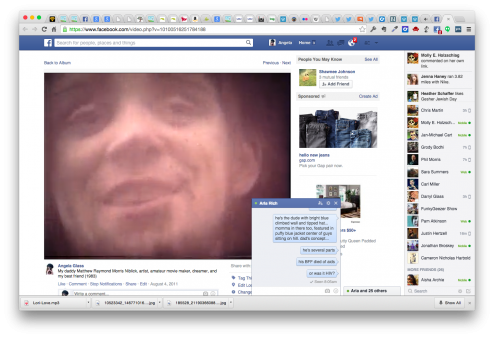 Dear Watchtower at http://t.co/hbC2qywaIv, Your Contact Us Page e-mail link on your website is broken. How do I email you?

I wanted to design software for the Watchtower when I was 15 years old at it’s headquarters, “Brooklyn Beth’el“.

The Watchtower Corporation of NY, the one that’s moving out so no one notice’s that they topped the richest companies list for the city.

Guess what? God created Eve, and Eve was naked. And it was good. God said so. He also created weed. He also said it was good to eat.

I was so sweet before you guys got to me. Guess what? While you sleep and dream… Charlotte’s tangled web unweaves… believe. — Angela Glass (@Baxley) October 30, 2014 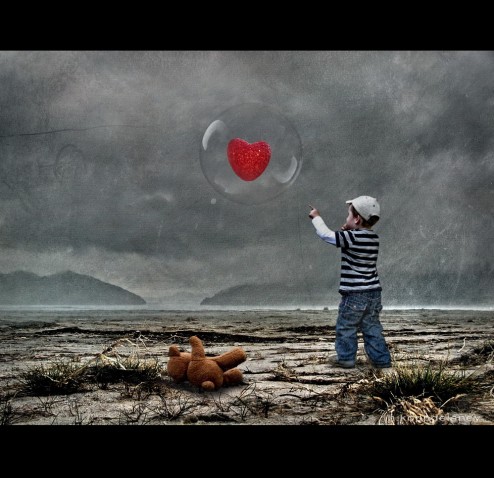 Religion is a whore. She gave women a bad name. Catholics who give children away in the name of no shame. Universal. — Angela Glass (@Baxley) October 30, 2014

I was turned down. They don’t generally “take sisters“. 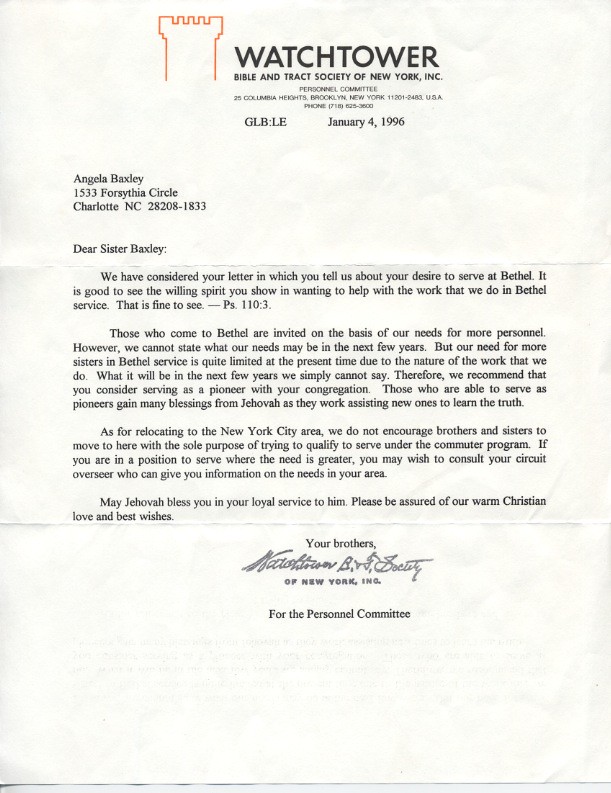 Here’s what I did instead: www.linkedin.com/in/angelamarieglass.

“Angela experienced a crisis from an ill marriage and lack of support from the congregation.”

I am a Silent Lamb?—Sacrifice me.

You know what makes me not sleep? Fearing for the children until the adults all die.

For the record, you don’t lose your faith when you stop believing God is Jehovah. But Melissa doesn’t know what losing my religion is all about. Girl, I was a hoarder, and I still am though that was back then. Show you a few things, pretend to be my friend? Oh don’t mind slandering the Baxley’s while you’re at it for the blood of the noble Niblick’s.

Funny, baxleyvsunitedstates.org versus the Dominican nephew determined to shame me—calling me the “shameful aunt”.

I took it in silence. I have learned how to turn away so it doesn’t sink in. No, not really. It really hurt. But hey, I haven’t got time to buy a new deodarant stick of Tom’s every two months — so I use it but it doesn’t work. I have no cash and thus I stink and am not buying it on Amazon and paying for shipping. So I am waiting until someone thinks I stink enough to do something about it. They have a pretty high tolerance.

When I asked if they were going to stay there—in the DR—he sold me this line from his daddy’s mouth: they aren’t living there, they are missionaries. — For Christ’s sake, who hasn’t heard of God? Oh, yeah…

In foreign soil, in foreign land Who will guide us through the end? —Vampire Weekend, Worship You Answer: Rev 7 Topic: Jews in Exodus? — SMRTr World (@SMRTrWorld) October 30, 2014

Well anyhoo, distracted again from that to get the video to prove the point that I’m not lost on how I feel about life, I’m just so DAMNED tired of having to stay up all night to work against all of you.

Sometimes I can’t help but feel like a momma Muppet… Should I tuck him in? pic.twitter.com/iNF9x22YYc

Yeah, see I’m not a cultural fit. I’m not a woman in technology and there’s no way come hell or high water, well—we all know which—I would never have a daughter, as I could never let her see this world. Dear God, preserve my seed within me. Save my belly for the beast. I am yours and have ever been devoted. I am sorry for so long I thought that the Watchtower’s disapproval of me was somehow was the directive from God. Dear God, if you don’t love me—Um? Who could you? 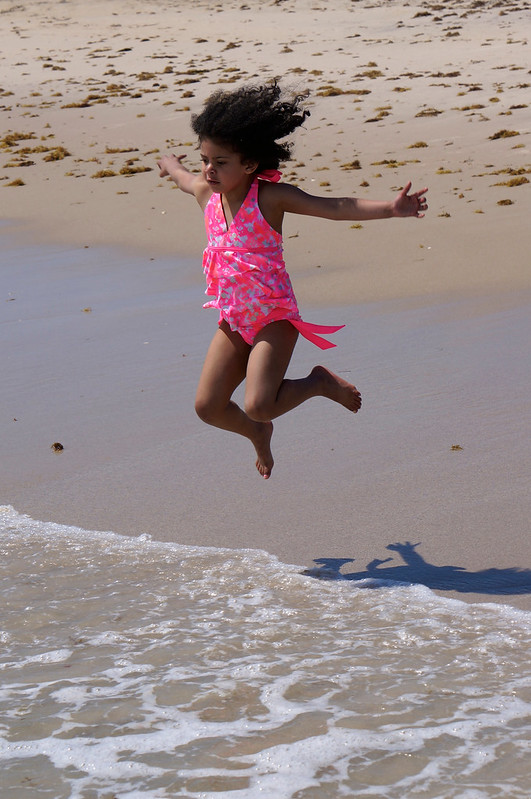 Watch me try not to cry as I try to explain RebeccaPurple? It’s my @SMRTrWorld. If it must be to clean it up. I’d rather have wings. — Angela Glass (@Ang) October 30, 2014

A couple of weeks before she died, Rebecca informed us that she was about to be a big girl of six years old, and Becca was a baby name. Once she turned six, she wanted everyone (not just me) to call her Rebecca, not Becca. She made it to six. For almost twelve hours, she was six. So Rebecca it is and must be.

Travis Foote, you touched me one too many times. And my mother blamed me. The Watchtower will pay and you shall be certain you won’t see the outside of that cell. Enjoy. 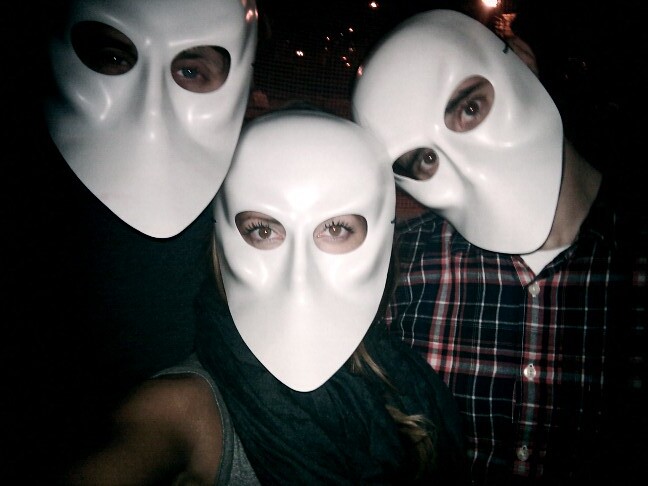 But instead I decided to be < ANON. Hi Watchtower. I heard you have a governing body and a corporation but only Jehovah’s spirit. Holy.

END_OF_DOCUMENT_TOKEN_TO_BE_REPLACED 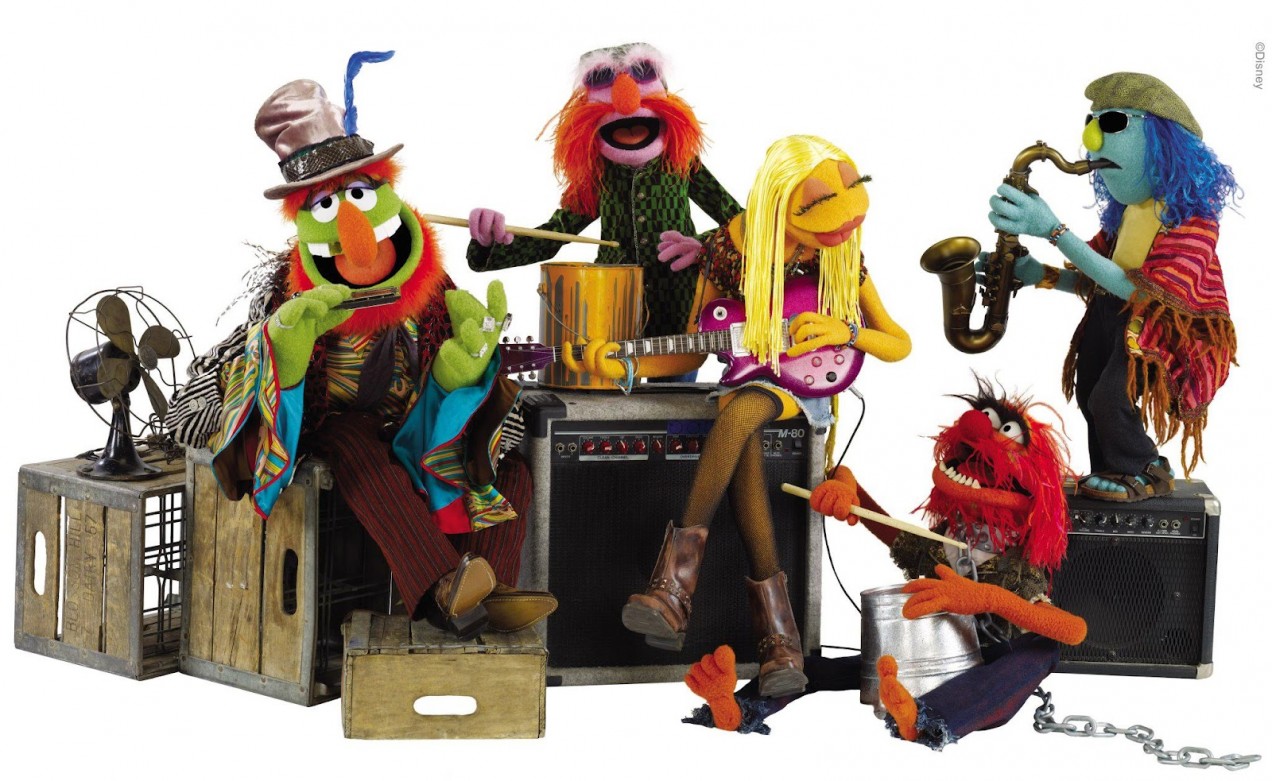 Name that Muppet: My uncle Herbie Niblick, and Me.

In 2006 I wrote a paper about gender in toys, “Toys R Us—Engendering Children Are Us” for my UW Sociology of Family course.

Sterling realized she was one of the only female engineering majors at Stanford University.

The Story of GoldieBlox | Cassie Jaye from Focus Forward Films on Vimeo.

“When Debbie Sterling set out to create GoldieBlox engineering toys for girls, she was hoping to sell much more than a product. She was hoping to inspire a movement that could eventually change the gender ratio in the engineering industry,” reports Danielle Abril from the Dallas Business Journal. END_OF_DOCUMENT_TOKEN_TO_BE_REPLACED

Sociology of Family: Toys R Us—Engendering Children Are Us.
Standard

Publishing today in response to Microsoft’s CEO Nadella’s perspective of the super hero powers of women like me who don’t ask for raises.

Bad Karma Coming Out of the Closet

I treated this situation as confidentially as I could, to the extent possible, as asked, for as long as I possibly could. I think I did pretty well, no?

END_OF_DOCUMENT_TOKEN_TO_BE_REPLACED

I never asked for a raise, but I did get sexually harassed at Microsoft.
Standard 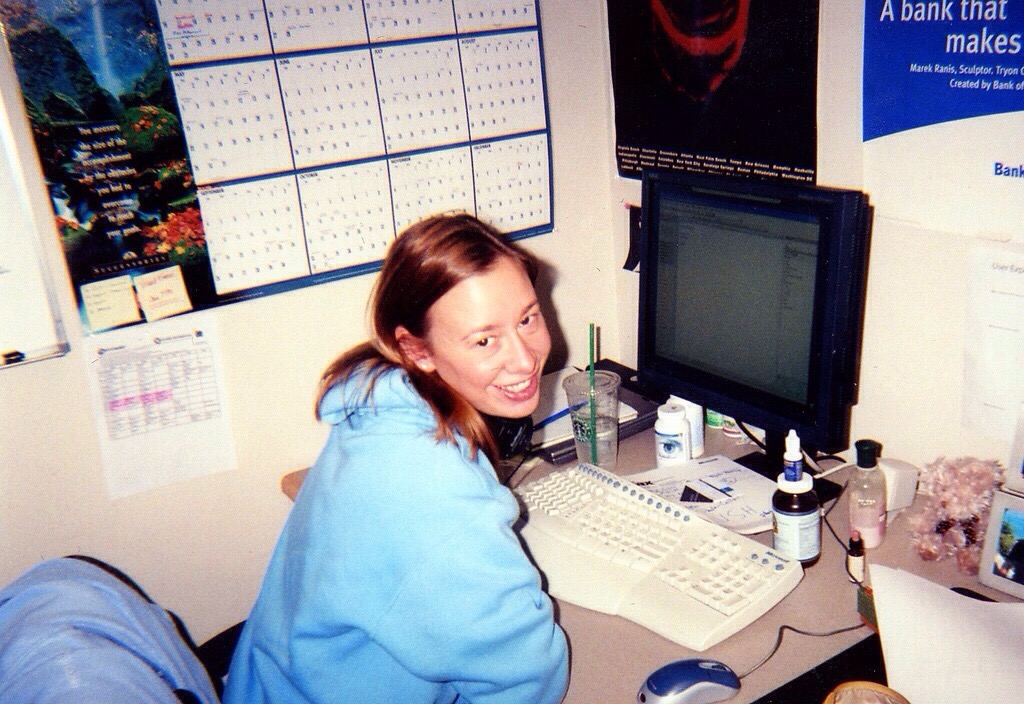 “I’m absolutely reeling,” said Rachel Sklar, who in 2010 founded Change the Ratio, a group focused on increasing visibility for women in tech. “He put to words the massive fear women have in asking for raises and told them to trust in a system that is proven to be broken.”

Nadella also said he would “not fall for the crutch of the supply-side excuse” of women in tech, and that Microsoft was attempting to improve, despite recently released Microsoft diversity numbers that were similarly dismal to most tech companies. He advised women to be persistent in breaking into the industry.

I wonder what the percentage was when I was at Microsoft?

END_OF_DOCUMENT_TOKEN_TO_BE_REPLACED

Nadella at 2014 Grace Hopper Celebration of Women in Computing

To Thy Own Self, Do Not Be Truest
Standard

I don’t believe in karma—”good karma” has never caught up with me.

I never asked for a raise, but I did get sexually harassed at Microsoft.

Of all the guys at Grace Hopper, it had to be you?
Standard