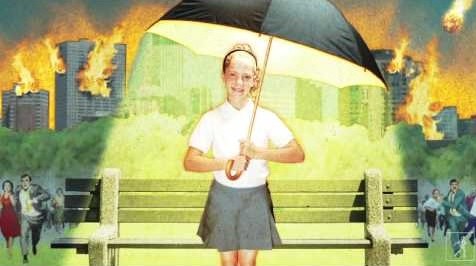 This article is an electronic version of an article originally published in Cultic Studies Journal, 1997, Volume 14, Number 1, pages 106-144. Please keep in mind that the pagination of this electronic reprint differs from that of the bound volume. This fact could affect how you enter bibliographic information in papers that you may write.