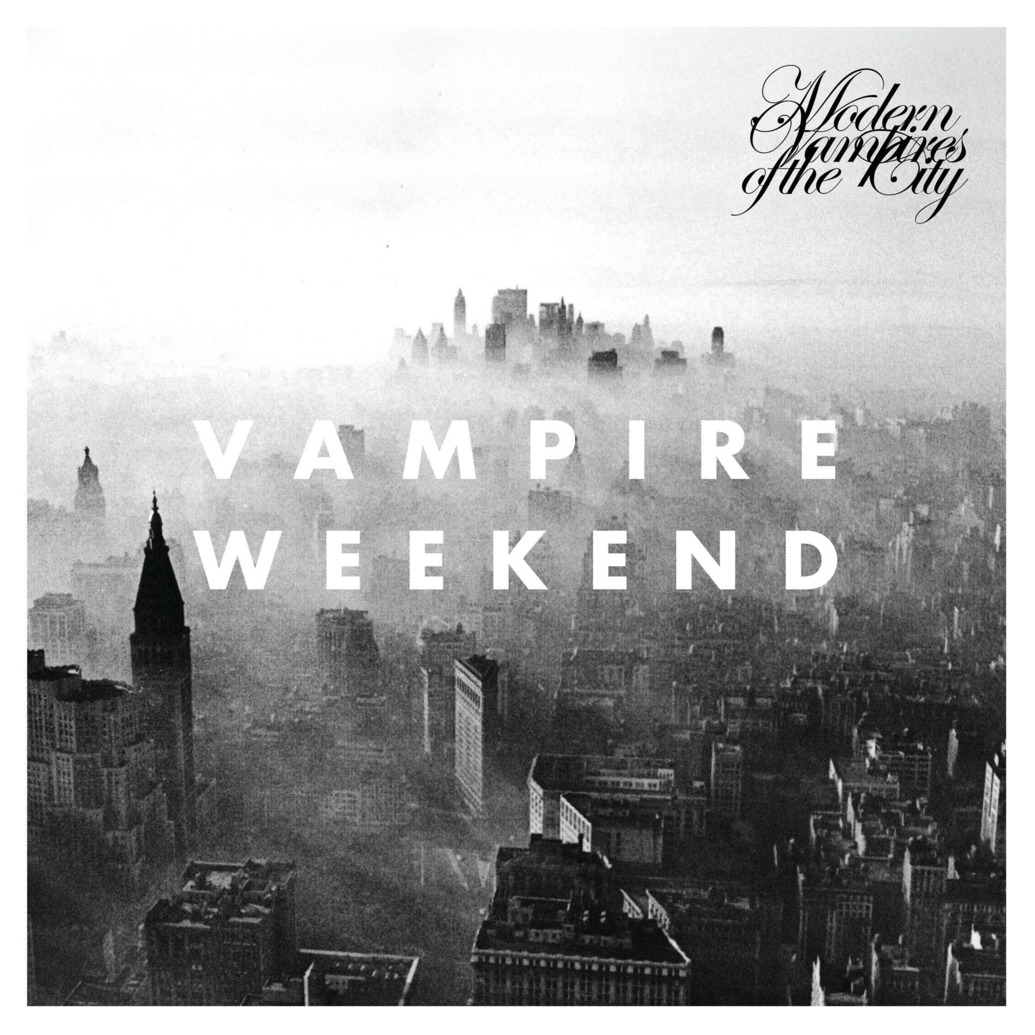 Critical Analysis of the lyrics “Worship You” by Vampire Weekend from the album “Modern Vampires Of The City” (2013).

"Who will guide us through the end?"

A Genius.com commentator offers: “Ezra echoes one of the most common gripes that people have with religion, especially Christianity. Worship is often tightly regimented and governed by some dogma, and Ezra seems to be scolding God while reminding Him that those rules are followed passionately by many people.”

While many have gripes with modern religion, especially those in the faith of Christianity, Ezra was a Hebrew scribe called “Ezra the Priest” in the Book of Ezra: he was also a prophet and was one of the primary leaders of Israel when they returned from exile to rebuild Jerusalem and Solomon’s Temple.

Ezra is speaking from a Jewish perspective of a Hebrew God whose laws could not fulfilled by imperfect humans, and the opening lyrics show the futility felt by those pursuing that religious course in vain: “For Christ has already accomplished the purpose for which the law was given. As a result, all who believe in him are made right with God.” (Romans 9:4, compare Hebrews 10)

City with the weight upon it
City in the way you want it
City with the safety of a never-ending blessing on it
[X2] You, you

A “Genius” commentator offers that this refers to New York City and the smog hanging over it… Others posit, one would assume correctly, that the reference is to the “city of Peace”, Jerusalem, which is referred to in scripture by similar descriptions.

[Chorus] We worshipped you
Your red right hand
Won't we see you once again?
In foreign soil, in foreign land
Who will guide us through the end?

Here I believe that Ezra’s imagery calls forth a “red right hand” which is an “ancient regional emblem [is known as] the blood-red right hand of Ulster” (Idrisyn Evans, The Observer’s Book of Flags , 1959, 1975, p. 28)—Ulster being the northern province of Ireland through which the high kingship was later transferred to Scotland. The Hebrew God is shown in scripture as exercising his power through his “right hand”. (Exodus 15:6, Psalms 118:16, Isaiah 48:13)

“Listen to Me, O Jacob, even Israel whom I called; I am He, I am the first, I am also the last. Surely My hand founded the earth, And My right hand spread out the heavens; When I call to them, they stand together.…

Inverse imagery to the Exodus from Egypt, Ezra now explores the prophetic return of the sons of Israel following Judah into the land… But who will guide them? Perhaps someone of the clan of the red hand? Zerah and Perez were twins born to Judah. Zerah stuck his hand out first and a red string was tied to his wrist. (Genesis 38:28) While Zerah was first born, it was the line of Perez which became the Kings of Israel eventually leading to David, Solomon and “Yeshua Mashiach ben Yehuda”. {Side note: Benjamin means “son of my right {hand}”.}

However, the “red right hand” hasn’t factored into the Jews, or Israel’s, history since the family was numbered in the Exodus.

God went from wanting a change prior to the end, the same in the millennial reign, and for misery to be explained thereby sanctifying his name to having wanted energetic praise, any praise, or just a “Little bit of light to get us through the final days”.

What “final days”? “…in the last days mockers will come, walking after their own epithymía, and saying, “Where is the promise of his coming? For, from the day that the fathers fell asleep, all things continue as they were from the beginning of the creation.” (2 Peter 3:3,4, compare Joel 2)

“Believing in something whether religious or political, putting all your faith in it, until you come to the point of questioning it. Worship, totally leaned on, it left you, went away, and you were back on your own for a second.” — Ezra on what the song is about.

Read “Worship You” by Vampire Weekend on Genius