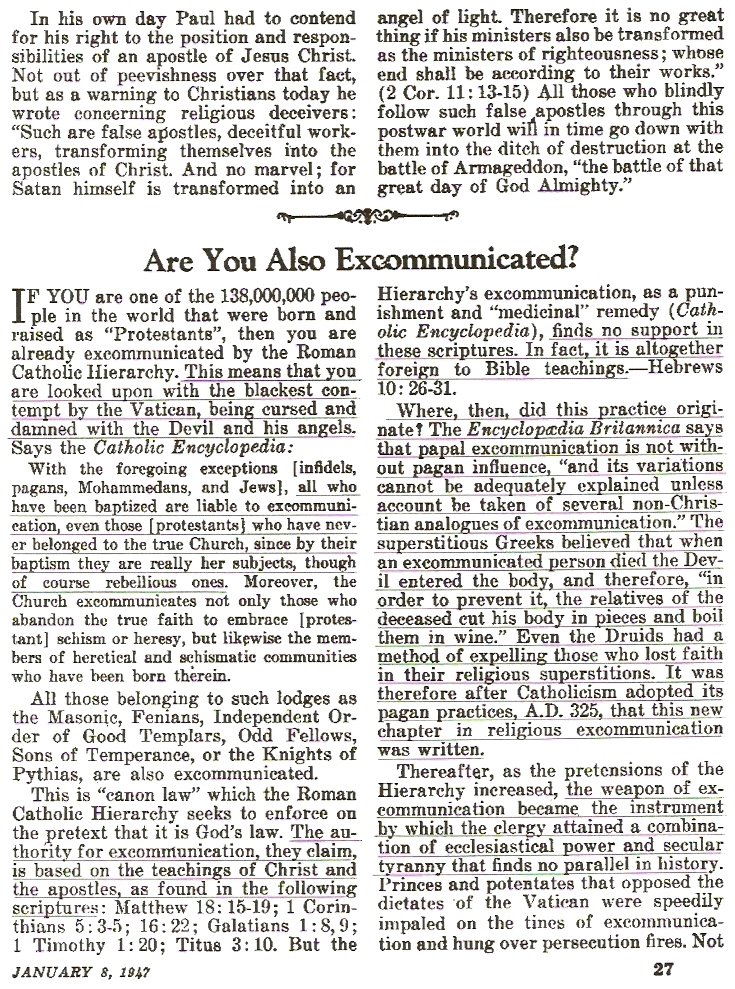 To understand the bloody, convoluted war happening inside and outside of Syria's borders, you need to watch this: 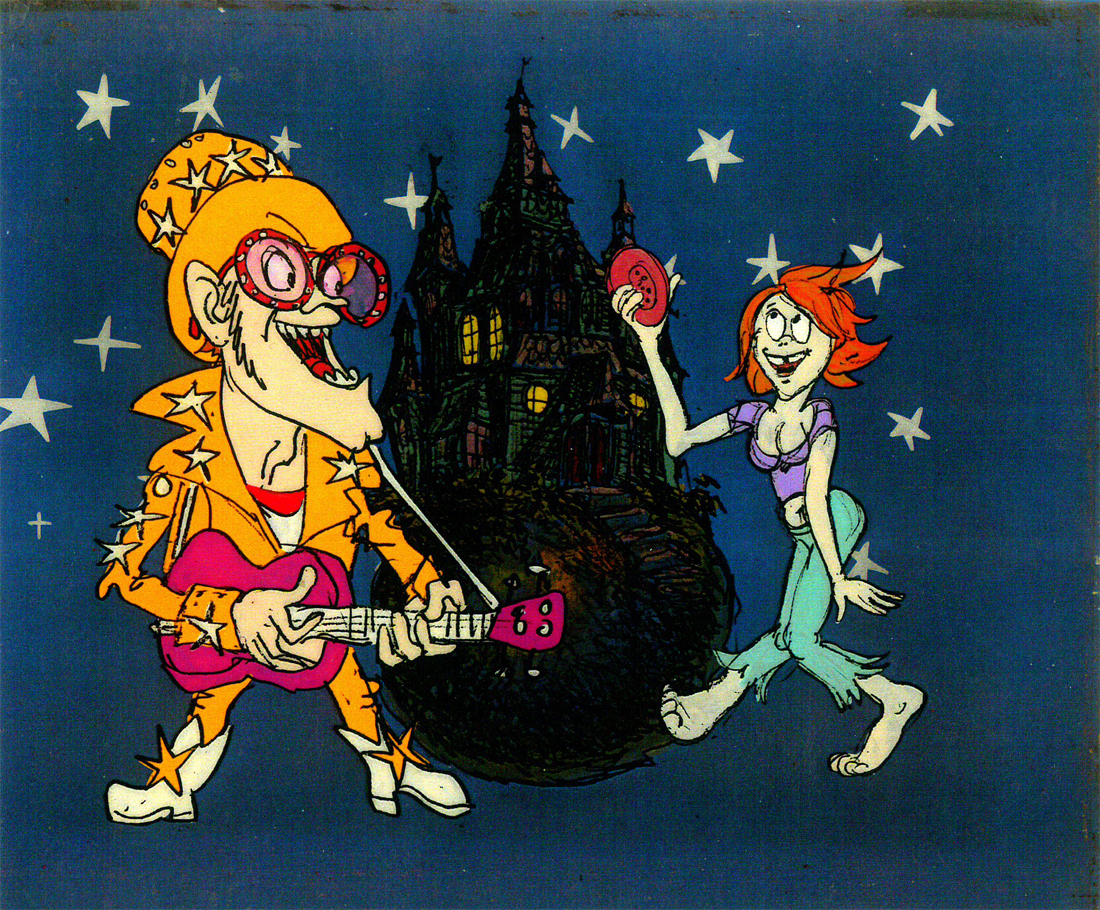 Momma used to sing to me, “Angie baby, you’re a special lady….”

“Possibly the most frightening song ever written. It’s the story of this girl, Angie, who’s described as ‘a little touched.’ She lives in her own imagination, and she’s listening to this rock station all the time. And then this creepy guy who’s been lurking outside of her house comes over and convinces her to let him hang out with her. But the music is so loud that he’s thrown off his game and he’s disoriented. And as she turns the radio down, he gets physically smaller, and he’s sucked into the radio. Then the scariest line ever is ‘never to be found.’ He’s in there forever! I think as a child, that’s what scared me the most. Like, Cannibal Corpse and Slayer, bands like that, they sing about being mutilated and butchered – but I don’t think any of their songs are as scary as a song with the idea of being shrunken down and sucked into a radio for eternity.”