If you could see me now, you wouldn’t believe me if I told you how sad I am.

That’s the problem I suppose, it’s all relative, and relatively speaking, at least I’m still alive.

Life is tough. Just when you think you managed to escape in the nick of time, you realize that you were running from your own shadow all along.

And the thing about shadows? They’re hard to shake, unless you wake to find yourself six feet under ground.

So, all-in-all, no complaints, but man, this world is not a nice place.

Yeah, sure, I’ve got stories to tell.

But first I want to tell you about not telling them.

You see, that was my badge of honor as a “woman in technology”.

Truth be told I never felt much like a woman in technology. I always felt more like a little girl hanging out with the guys than a woman in a man’s world.

I began to learn the jokes guys made in the bars were the same jokes the guys at work make. Guys are guys. You can take the guy out of the bar, but you can’t take the joke out of the guy.

Most of those jokes were about women or race—I thank God that in my life I have been mostly sheltered from gay-bashers.

I learned to laugh at the jokes that were funny, and how to laugh it off when they weren’t so funny.

I didn’t mean to, but I besides these boobs, and that butt I hear about back there, I was just one of the guys.

Then the day came my momma warned me about. That day when someone was going to ask you to do something that ‘bothers your conscience’… 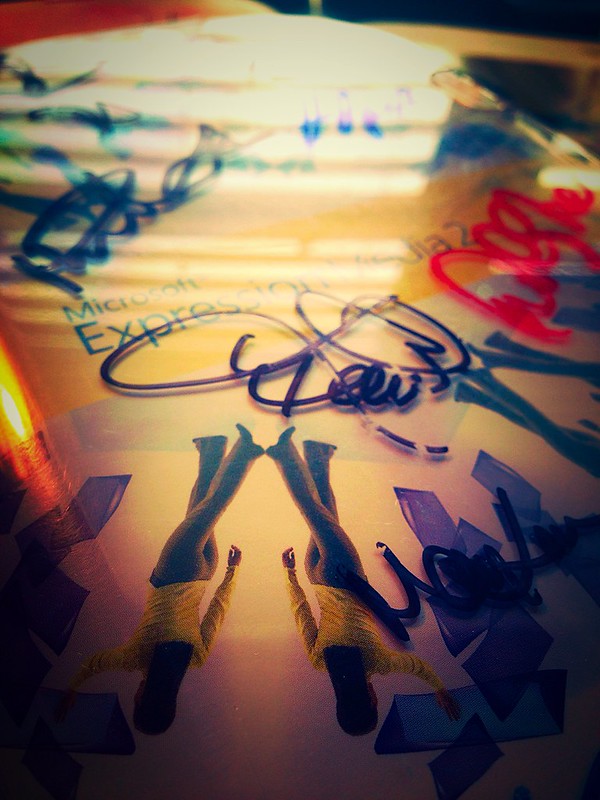