I’m ready to create—to use the tools we created, the platforms, the surfaces, the languages, the software, the servers, the networks,…

Remember when I was a wee one on the internet
Long before we’d ever met? 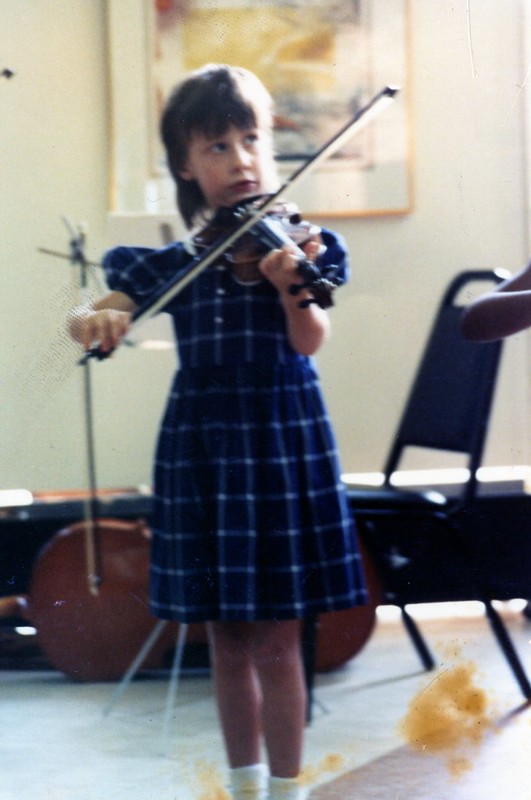 I was the guild leader’s girlfriend
I played first chair, first violin 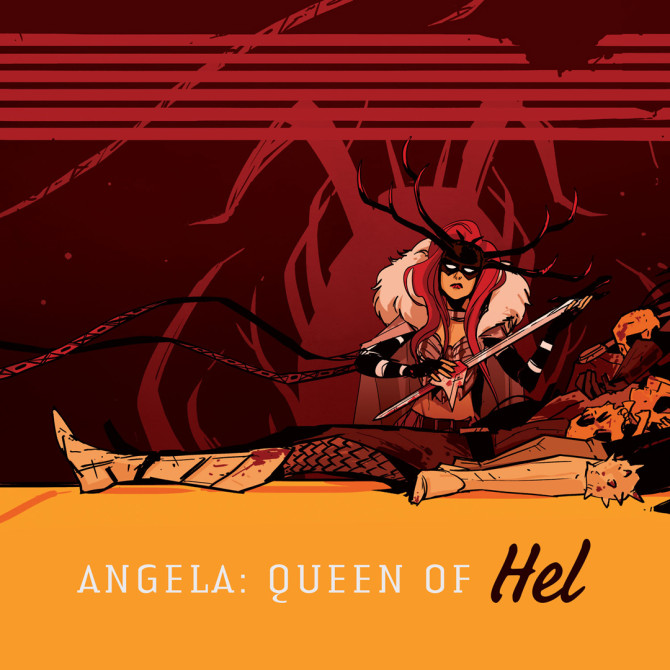 A performing arts student
And touch prone to sin 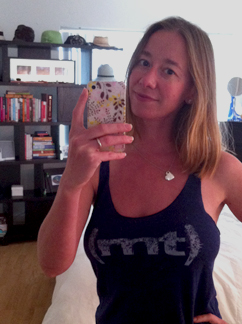 “Women in Technology” worn like a wet t-shirt
They disposed of Ms. Dewey’s digital body
Like she was a Jimmy Chou model

“Why don’t you tell them the truth?
Say what you want to say,
and let the words fall out,
honestly, I want to see you be brave!”

We never worked together, not technically speaking.

Isn’t it about time?

Don’t you work for free?

You inspire me, I’ve created a classroom of kids who need some of you… 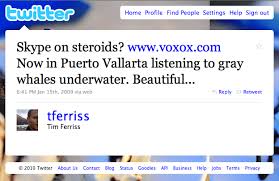 I hear we can connect face-to-face through technology, almost like we were there… once, sitting around the on the carpet in living room.

Should we live or die, let us do digitally?

After all, that’s what brought us together IRL.

And in my dreams, one day, I’ll see you again soon in person.

stuck behind a keyboard, characters in keystroke converted into bits and bites bypassing languages to be recorded while they carry no real content.

If the inmates are still running the asylums, let’s be creatively free:

I’m ready to create—to use the tools we created, the platforms, the surfaces, the languages, the software, the servers, the networks,…

Would it be so hard to cobble all this stuff we have laying around in our digital garages and turn it into something useful to communicate cultural and creative content?

I mean isn’t it as easy as connecting the dots of services that are out there to explain how easy it is to … connect the dots?

Dear Mols, I miss me. Do you miss me too?