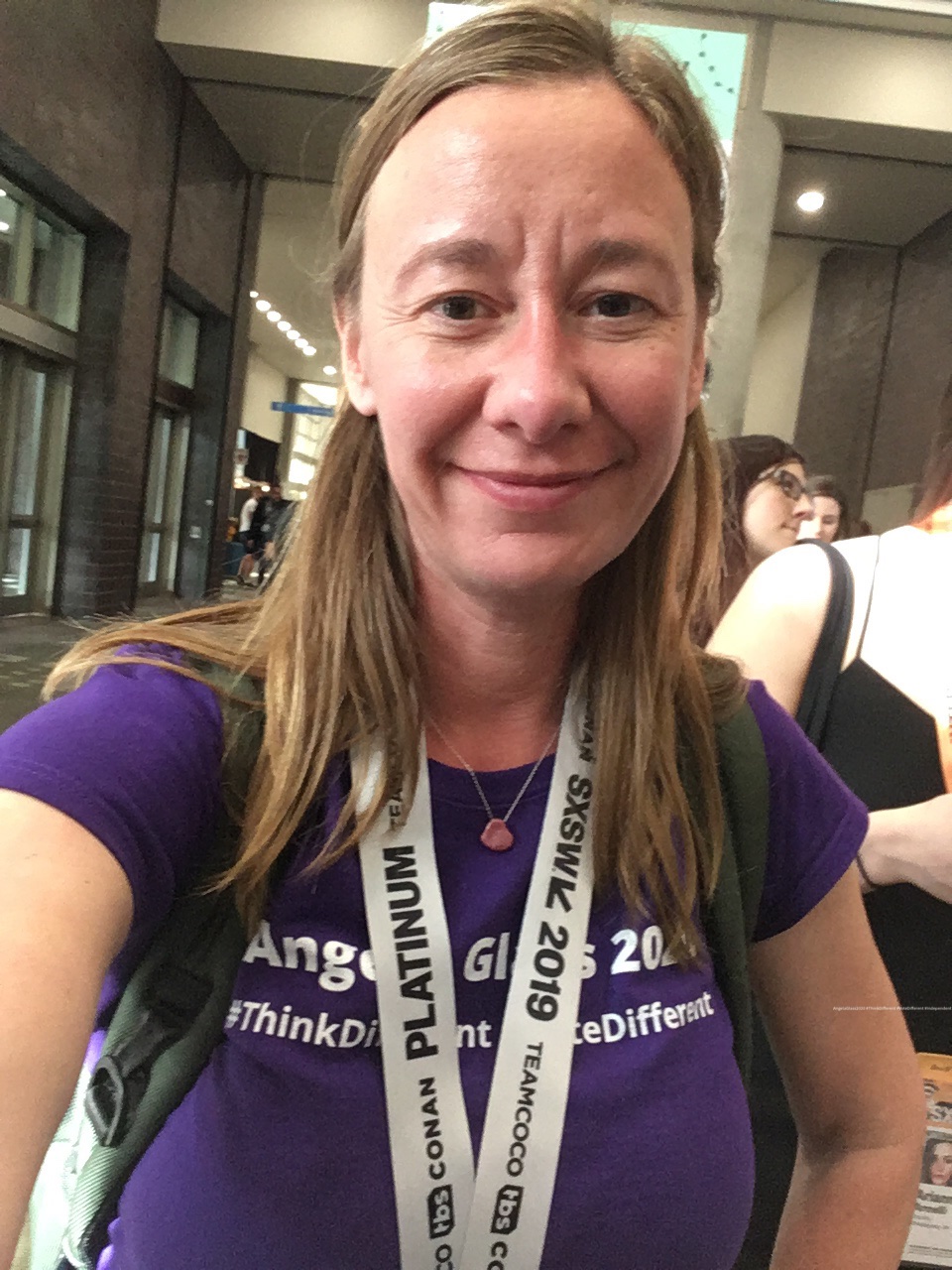 Ocasio-Cortez, known as @AOC, and others came to politics via the Brand New Congress, an organization that encourages political newcomers who will “put people and policies over party,” reflect and work for their communities, and reject corporate and lobbyist money.

“Nobody owns you yet. You don’t owe anybody anything yet. So, run.”

“You have to be fearless,” says the Reverend Darryl Gray, a Brand New Congress adviser, to a group of political hopefuls in Knock Down, “because they’re gonna come after you.”

My husband supports my running for President, and encouraged me to blog about the process so that others could be involved and learn from it, good or bad, as I do. People would have said I was crazy before Trump the real estate millionaire became President—before the Squad took the House.

“It’s time for ordinary people to do extraordinary things.”

So, I’ll post officially over on the official site for the campaign, angelaglass2020.org, but for now here’s a bit of a sneak peek into the process as it begins in earnest, January 2020…

First off, know that I have thought about running for and becoming President since 2011. I registered as an official Independent candidate for President, with the campaign committee Angela Glass 2020, a year ago.

Second, know that I do not intend to take money—not PAC, not $20 donations from you, your family, or your co-workers.

So, over the course of the year I did my own field research having with conversations with people from all walks of life—from Carolina to California—and business, including joining other candidates at SXSW. (Incidentally, AOC outdrew the Presidential Candidates, according to Texas Monthly). While they were on stage pitching I was out in the crowd, listening.