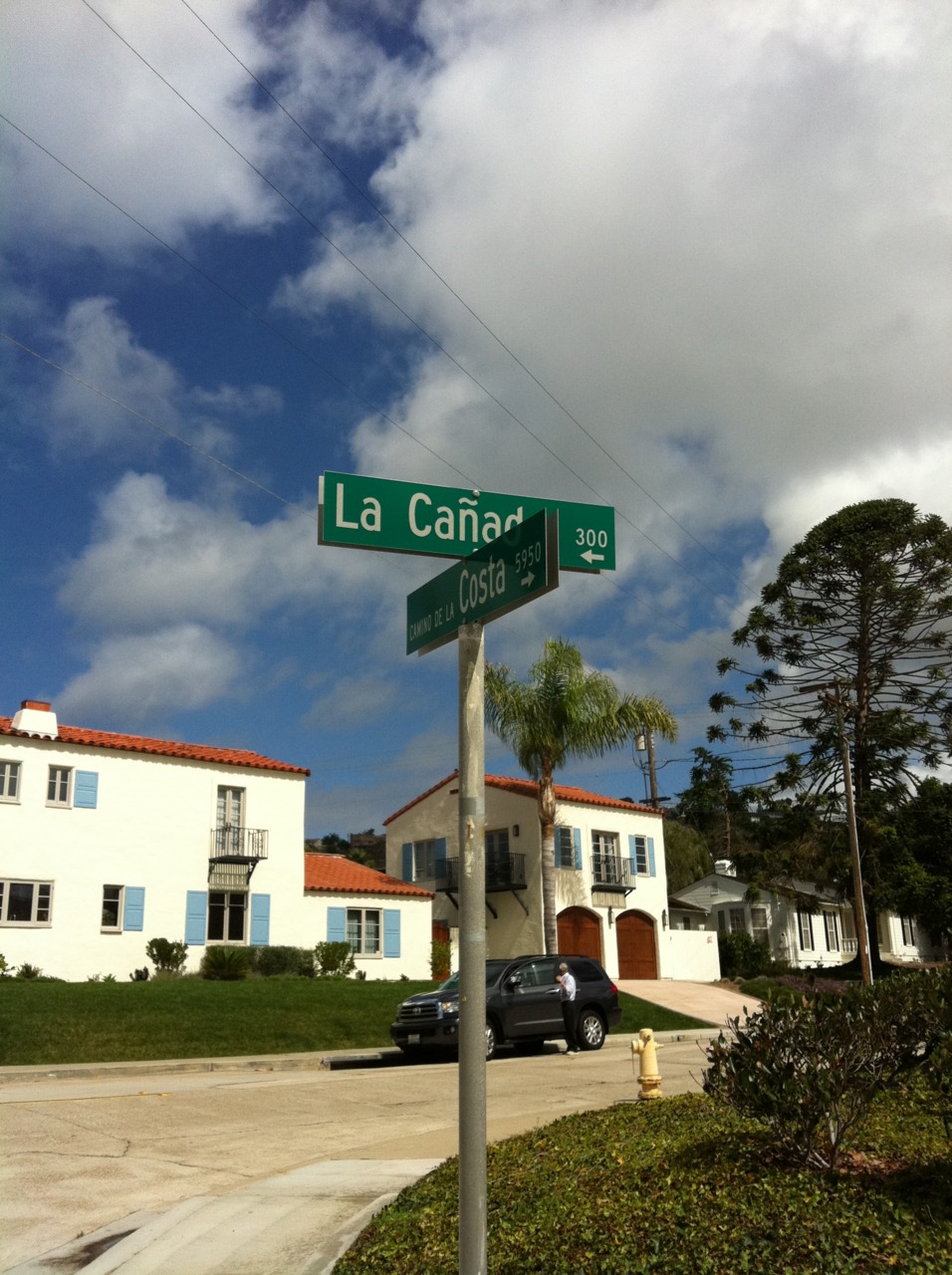 I’m the slowest race ever.

Here is interesting stuff… so I was using caffeine to increase getting rid of the lithium. However, at that time I didn’t know that I’d been given Clonazepam. It is counterproductive on getting rid of Clonazepam.

[Three doses of] Lithium arguably did something good for me. It released this maniac that I adore… finally I’m the “me” I was when I was younger. Self-confident and assured. Alive and thinking. Living and focused. However, it appears just a half-dose would have done it, as their repeated doses kept me awake for 10 straight days, and besides Navy Seals, I can’t find anyone else who thinks that’s cool, nor good for me.

Clonazepam on the other hand is what makes a real life psycho. Manic sprees, up and downs. Chemically induced symptoms presenting as bipolar.

I’m kicking the caffeine again in favor of being rid of Clonazepam not a day longer than the torturous six months reported half-life.

Momma, keep me safe from these goons. Why don’t they believe me when I tell them their medicine will kill me? Isn’t it right there in all their own drug interaction sheets? I marvel at the psychologist who gave me sheet after sheet of drugs she wanted to “try” on me.

Um, I was just fine before they thought they knew more than me. I am SMRT, and waaaay SMRTer than Valerie, C. Castro or that other guy who barely rates in my memory.

All they did was fuel my apathy and create a revolutionary out of the sleeper that once was busy day dreaming about love, and living forever in a paradise earth that looks a lot like La Jolla. That I blame squarely on the almighty God Jehovah, and being raised as a Jehovah’s Witness. They say religion is just a form of insanity. Perhaps that’s the only means by which I could be convicted.

Damned if I do, damned if I don’t,… if only I believed in hell anywhere besides on earth. 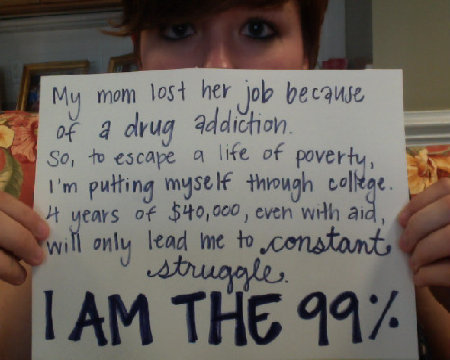