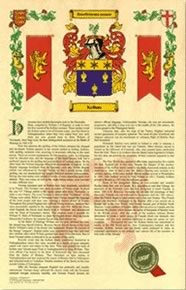 I’ve been hard at work publishing all of my sister Heather’s genealogy research that she’s been completing over the last several years, focused mainly on our Hilton lineage.

Meanwhile, the Baxley’s come from the Anglo-Saxon tribes that ruled over Britain, and are from Sussex and Buckingham where they’ve held a family seat from early times. 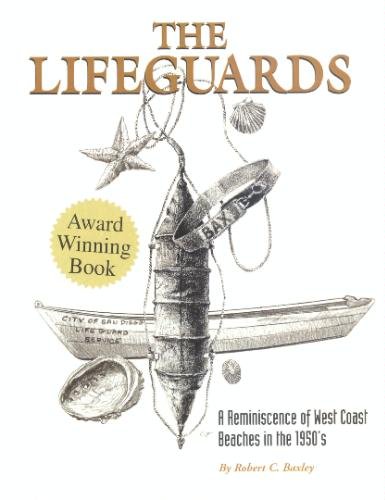 My dad, Melvin, called me to remind me of an important and timely key point in my life… every single Baxley in the United States is related—all of William Baxley, who landed in Maryland in 1663.

Then he told me that one of my relatives lived locally in San Diego, Superior Court Judge Robert Baxley, or “Bax” as friends called him (see bracelet on the cover of “The Lifeguards, A Reminiscence of West Coast Beaches in the 1950’s” by Robert C. Baxley). Yes, “called” as in past tense. I’m once again heart broken to learn I won’t meet another legendary human on this earth.

However, I hope his friends will help me out.

Who knew I was coming home? END_OF_DOCUMENT_TOKEN_TO_BE_REPLACED

The President of the United States of America
Standard