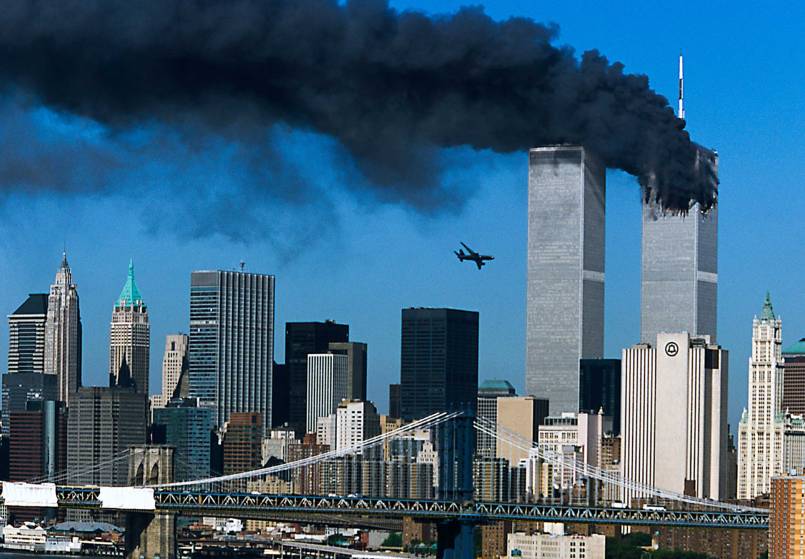 On September 11, 2001 I watched stunned as the first plane hit. I grabbed my co-workers who were already in their cubes, and we ran to the news room. Shocked, we watched on the horror unfold live on tiny screens where live TV news feeds fed into our new Bank of America “TV channel”.

You could call them co-workers, but they were friends, and they were family.

On true Freedom, Marketing, Travelocity and 9/11…

Love and resilience in storefront windows: Looking back at 9/11 http://t.co/rF2OZvfWjd

Companies that do promoted tweets about “never forgetting” 9/11 should be locked in a room with Michael Moore’s neck for all eternity.

Travelocity on the anniversary of September 11th
Standard 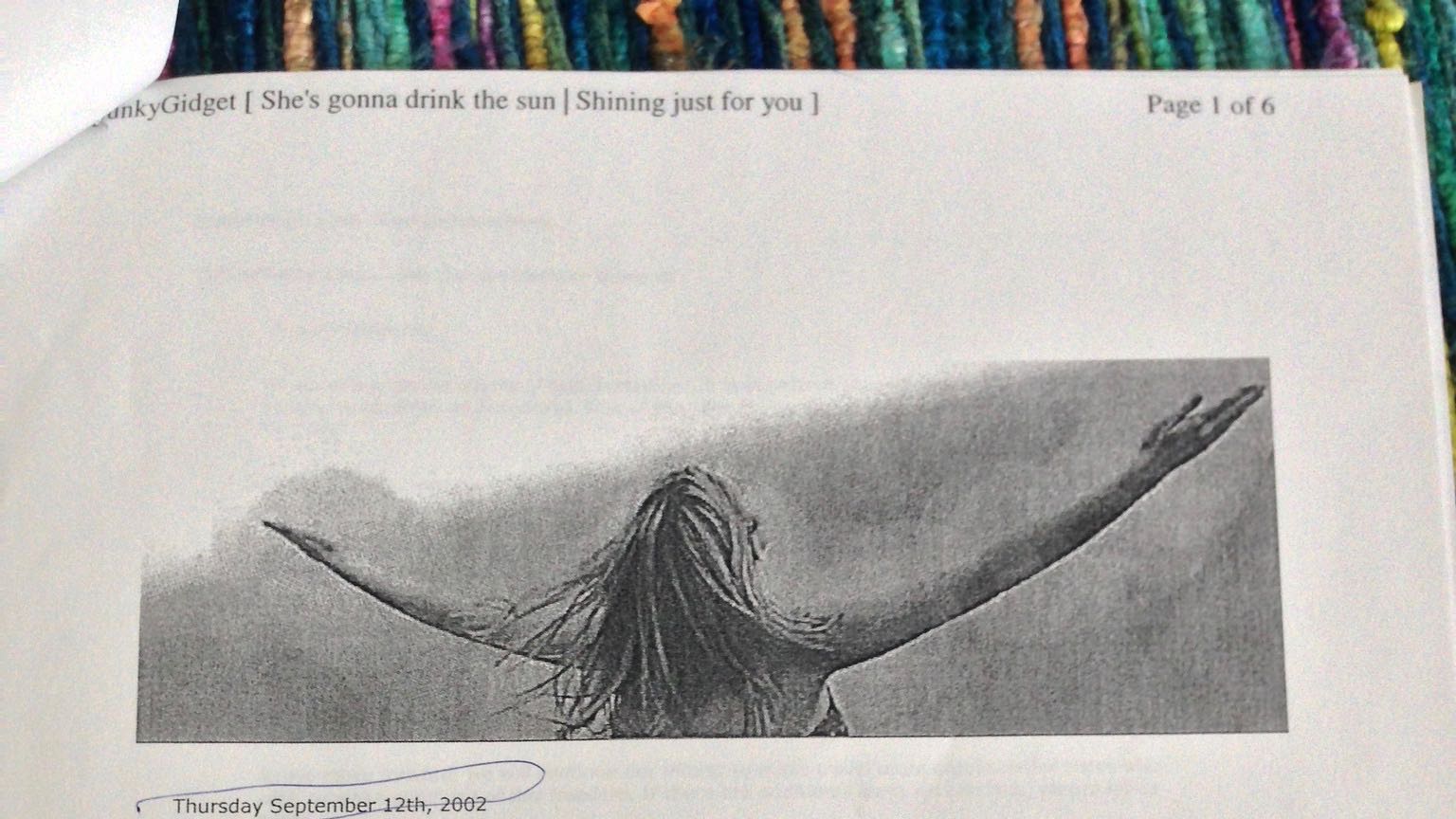 September 2012 I was told that as an employee of Travelocity.com I would have to remove my blog post about 9/11. I did so to keep my job, …and left. 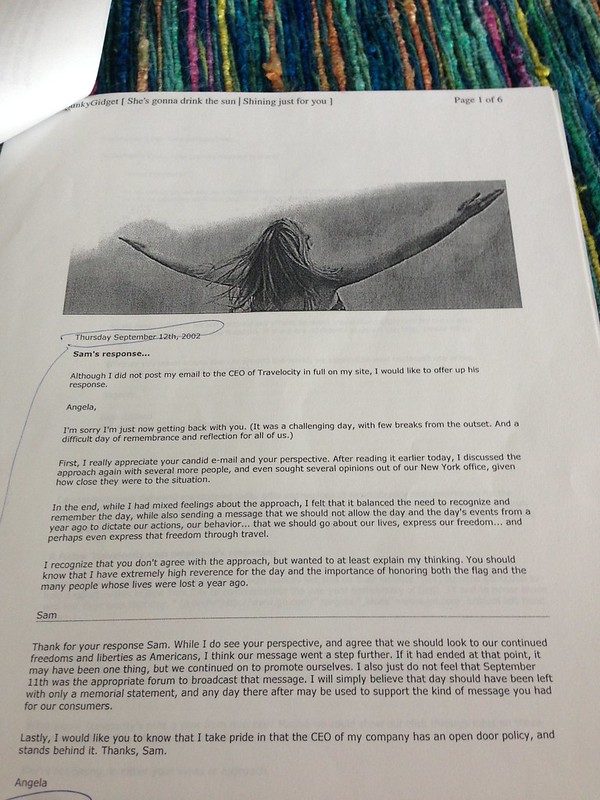 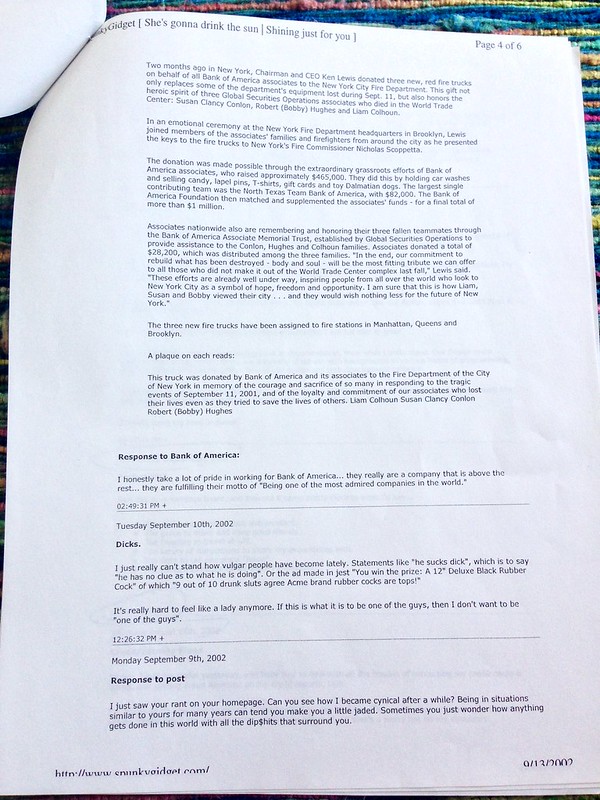